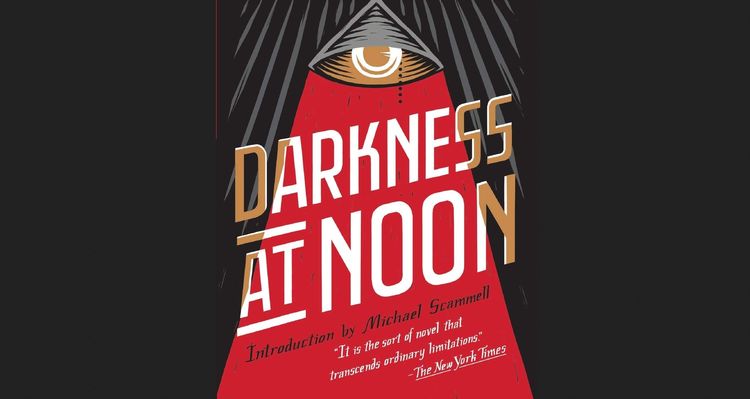 The Darkness At Noon Election

Darkness at Noon is Arthur Koestler’s famous 1940 novel imagining the interrogation before a show trial of an Old Bolshevik like Bukharin by Stalin’s secret police. In reality, the NKVD didn’t bother with Dostoevskyan dialogues, they just beat the arrestees until they promised to confess in front of the cameras so they could be shot and get the pain over with.

But in Darkness at Noon, the protagonist swears his innocence: he never plotted against the Stalin-like dictator. But his interrogator gets him to admit that, considering what a monster he believes the dictator to be, the hero should have plotted to kill the Stalin figure, and therefore he is either guilty of plotting to murder the leader or of being too cowardly to act on his moral imperative and plot to murder the leader, psychologically checkmating the protagonist.

If they haven’t, why didn’t they? Do they not believe their own rhetoric? Were they unwilling to risk arrest? Are the systems so bulletproof that not even the best minds of The Resistance can penetrate them?