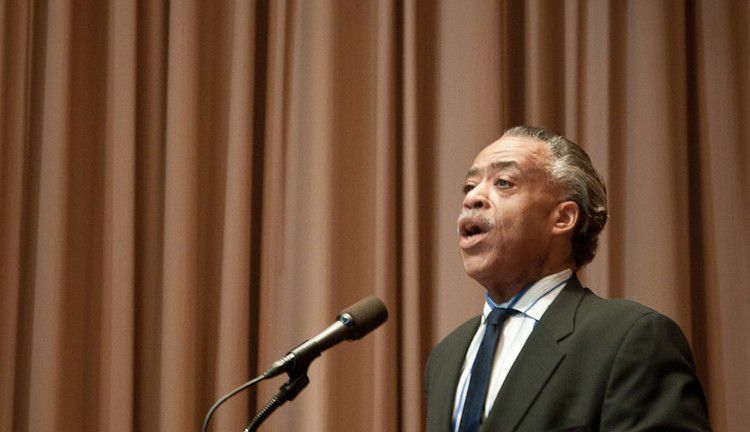 The History Of Al Sharpton And James Brown 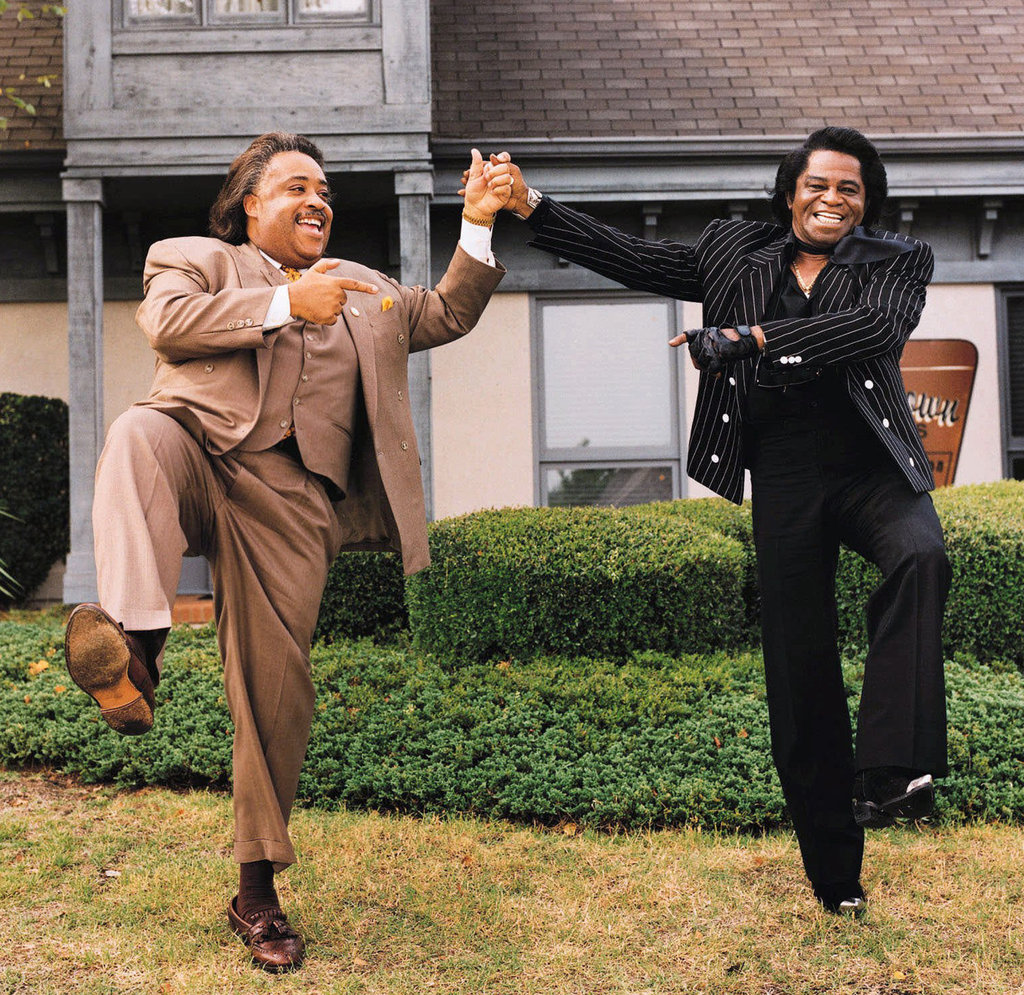 With Al Sharpton in the news again, as he so often is, a few points about him.

Rev. Al is authentic. He’s not somebody picked out by white elites to be a leader of blacks.

This is not to say he was always poor as a child in New York. Al was a child prodigy preacher, touring with gospel music great Mahalia Jackson. His father, according to Al, owned 23 buildings. But then one day when he was 8 or 9 … From an interview with Oprah:

So I had this idyllic suburban — I would have grown up to be the nice middle class black bourgeois league [?] that I would attack later in life. That’s where I was … I wake up one morning, he’s gone. And not only is he gone, my oldest sister from my mother’s first marriage.

His father and half-sister then had a child together.

Plus, while the players in the Allen imbroglio at least had plenty of money, Al and his mom were quickly impoverished and had to move from middle class Queens to public housing in Brownsville in Brooklyn:

My mother went from having a new Cadillac every year to scrubbing floors so I’d have a suit to wear to church on Sunday. I was mad about that.

Al eventually went to local Brooklyn College, where he became friends with one of the numerous sons of funk music giant James Brown.

Brown probably had the most influence on black music of anybody of the second half of the 20th Century. While other black musicians of his generation (e.g., Berry Gordy, Smokey Robinson, and Sam Cooke) wanted to appear classy to impress white people, Brown, with his cast-iron self-regard, didn’t care about making music that white people would like. He didn’t have anything against white people (he was friends with Senator Strom Thurmond), but he was an uneducated Southern black who made music for uneducated Southern blacks, taking black music in a reductionist “Africanizing” direction — “Every instrument a drum” — that had enormous influence on subsequent developments such as rap.

So, if James Brown liked you, we can safely say you were authentically black. And Brown loved Al Sharpton.

Brown’s son was killed in a car crash. Brown felt bad about not being a good father, and was consoled in his grief by his son’s friend Al. Soon Al was accompanying his late friend’s father on tour, which went on for about eight years. He’s often described as Brown’s tour manager, but Al denies having that much responsibility. He’s usually described as Brown’s “surrogate son.”

This story has a predatory Talented Mr. Ripley vibe to it, but it can also be viewed in a more benign light. After all, Rev. Al is an extremely witty man. That James Brown more or less adopted him around age 18 probably gave the older man much consolation. And the younger man learned valuable lessons about hustle from the Hardest Working Man in Show Biz.