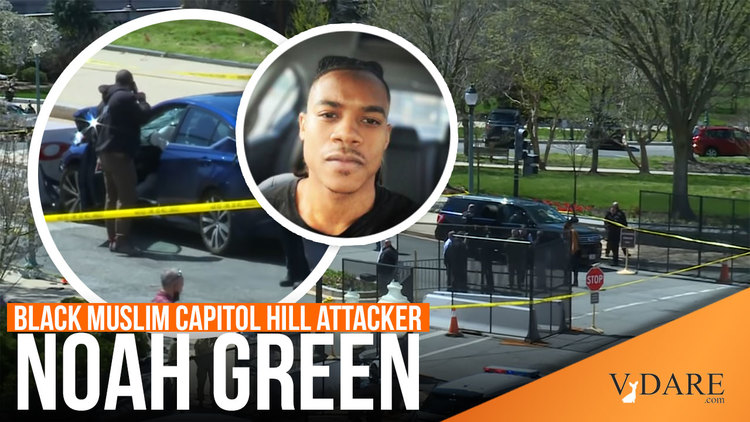 Earlier: Both Joy Behar And Rashida Tlaib Thought Jersey City Killers Were White—Presumably Because They Think The Media Would TELL THEM If They Weren't

As I’ve often mentioned, if you read New York Times articles very carefully all the way to the end, you can usually find the facts you need to know to deduce what actually happened. But happy NYT subscribers seldom have their worldviews’ challenged with inconvenient facts up front. From the New York Times, with commentary by a modal NYT paying subscriber:

These white supremacist MAGA QAnon terrorists must be dealt with.

The Capitol Police said the threat had been “neutralized.” Congress is on recess, and President Biden left Washington for Camp David earlier on Friday.

… The U.S. Capitol went into lockdown on Friday after a suspect killed one Capitol Police officer and injured the other with a vehicle, according to the Capitol Police. Officials said the suspect was shot and killed.

Just like the Capitol Hill police officer who was murdered with a fire extinguisher.

To save democracy, we must do something about these divisive elections.

After ramming the officers, the attacker “exited the vehicle with a knife in hand” and began “lunging” at the officers, Ms. Pittman said at a news conference near the scene of the attack. The suspect was subsequently identified by a senior law enforcement official as Noah Green, 25, of Indiana. 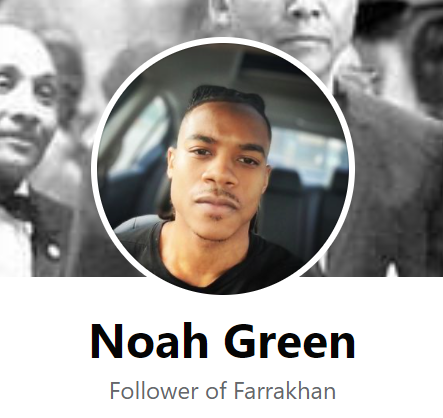 Indiana is a red state, isn’t it. I can picture this MAGAtard Noah Green now!

Investigators do not yet know the motive for the attack, but do not believe it was “terrorism related” at this time, Chief Robert Contee of the Washington Metropolitan Police Department told reporters.

Ms. Pittman did not identify Mr. Green, but said that the driver had not been previously known to her agency. On his Facebook page, which has since been taken down, Mr. Green described himself as a supporter of the Nation of Islam leader Louis Farrakhan and said he had been struggling through the last few months of the pandemic.

These white nationalists are so anti-Semitic now that they are endorsing Louis Farrakhan!

The attack was the most serious security threat at the Capitol since the deadly Jan. 6 riot that injured dozens and killed five people.

Same thing as Jan. 6, and all the other times Trump-voters in red hats stormed the Capitol, like … uh … Emmett Till!

Wait a minute, could it possibly be that this Farrakhan-supporting Black Muslim is, you know … Black?

No, obviously not. Due to white privilege and stereotyping of Black bodies, the media would immediately trumpet the Blackness of the murderer in order to pander to whiteness.