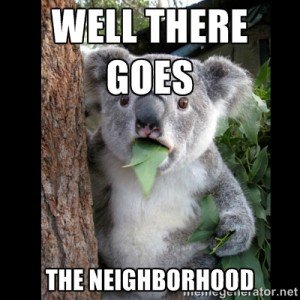 The reason alas is simple – and disgraceful. Sheldon Adelson himself is a social leftist, as Harry Reid has attested, and so are most of the attendees. They are perfectly conscious that they are using brute financial power to wrench the GOP away from what its voters want. Romney’s Chick-fil-A blunder was at their behest: so is the GOP’s Immigration betrayal and Obamacare failure.

The less limelight on this atrocity the better – if you are a perpetrator.

Confirmation of my political analysis has now been obligingly provided by The Washington Examiner: Socially liberal Jews go Republican over Israel by David M. Drucker May 4, 2015

True, most of them are fiscal conservatives and foreign policy hawks who usually vote Republican — though not exclusively. But many have maintained a wary relationship with the GOP because they consider themselves "social liberals"

Of course the reality is that the high economic status of most Jews makes allegiance to the Minority Occupation Government very expensive. That could be a factor too. But that does not mean they are at all willing to respect the preferences of the community they are commandeering.

"On social issues I'm a little bit more liberal. I'm more conservative when it comes to fiscal issues, so it's tough for me to get the two to coincide," said Miami businessman Tali Raphaely, 42, who said in an interview with the Washington Examiner that his recent move to join the Republican Jewish Coalition was the most politically active thing he's ever done besides voting. "I still consider myself a moderate."

Open Borders are a so called “Jewish Value”.

This is why GOP Pols are betraying their voters on immigration.