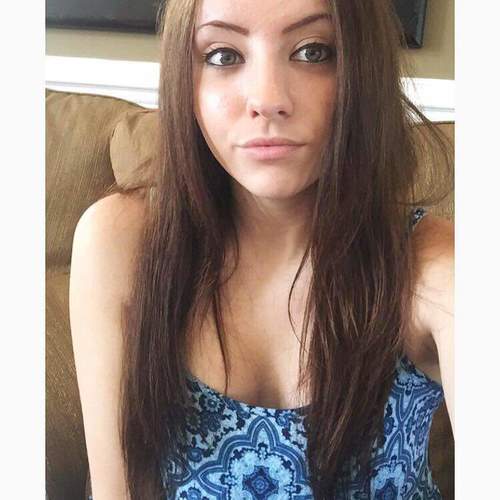 A man named Richard Rojas has been arrested for crashing his car into pedestrians in Times Square in New York. Alyssa Elman, right, was killed, and four other victims are in critical condition.

The suspect “tested positive for PCP and told police that God made him do it,” CNN reported, adding that he expected officers to shoot him. However, authorities have not confirmed that account.

NBC News reported that the suspect was not drunk. Rojas is a U.S. citizen and military veteran with a criminal history, New York’s mayor said.

An arrest report on Rojas from Florida puts his place of birth as New York. He seems to be some kind of mental case when he's not on drugs.

The immediate announcement by DeBlasio that Rojas was born in the US is typical—that was instantly announced about the male terrorist in San Bernardino (his wife was an immigrant) and Omar Mateen—his father was an immigrant from Afghanistan. See Kneejerk MSM Reaction #4: “Syed Rizwan Farook, A 28-Year-Old American Citizen”.

It's a symptom of "Immigrant Mass Murder" denial. But here's my point—occasionally you'll see anti-white writers claiming that "right-wing extremists" are more dangerous that Muslim terrorist—a nonsensical idea—everyone agrees that drunk (and reckless) drivers are more dangerous than either, in numerical terms.

What they don't say is that means that Mexican immigrants are killing more people than terrorists, with their habitual drunk (and reckless) driving—something we've been writing about here at VDARE.com for years: 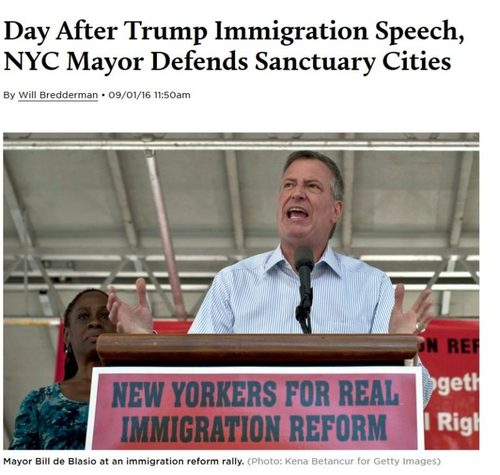 So yes, Richard Rojas may not be an immigrant himself, but he's part of the phenomenon of mass Hispanic immigration which kills Americans in many ways even when there's no terror involved.