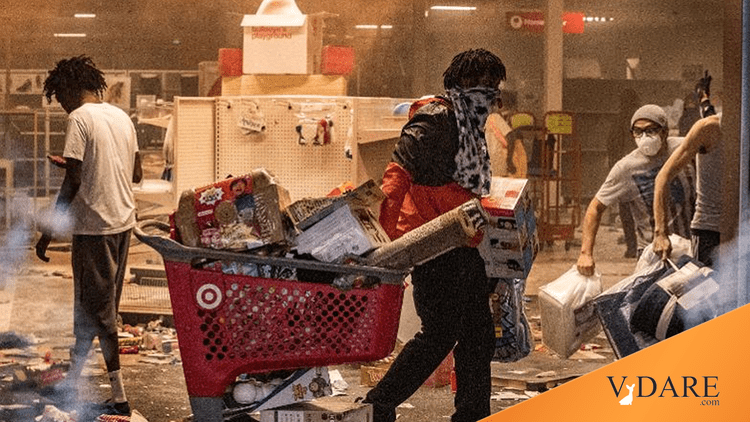 Use Video to Track Down Rioters and Put Them in Jail

Much to the surprise of the looters, however, many wound up arrested, some based on video from security cameras, and given fairly stringent sentences. London led the world in installing video cameras to fight crime under Tony Blair’s Labour government and David Cameron’s Tory government was surprisingly adamant about using the enormous amount of footage to convict looters. 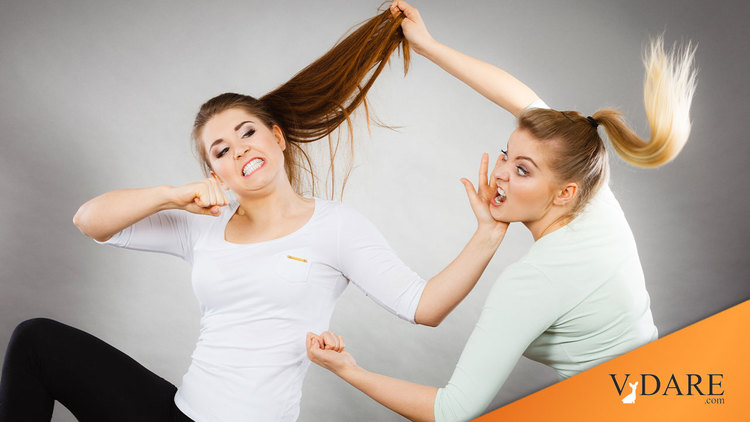 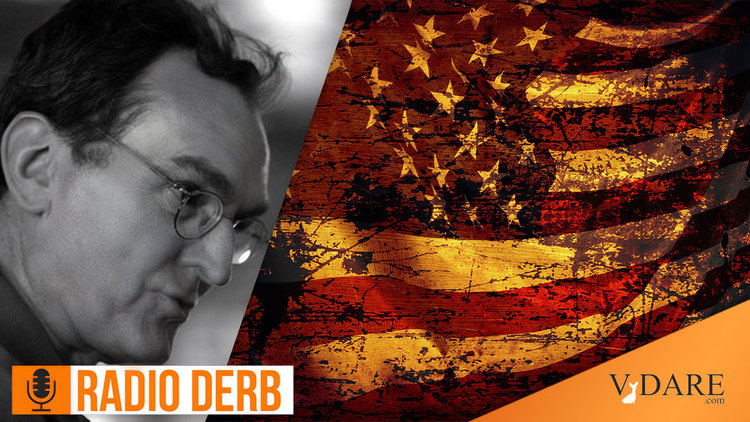