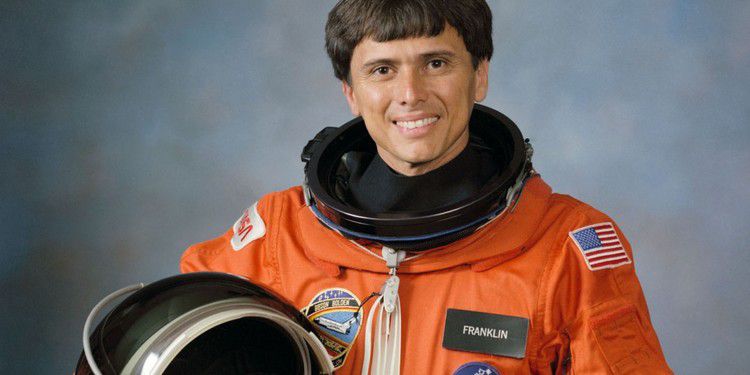 WaPo: "From Space, Everyone Is a Citizen" Says Latino/Asian Immigrant

While the American memory of the Space Race is most often filtered through black-and-white photos of white men on the moon, NASA’s reality was Technicolor.

People of color, including the black female mathematicians who worked as “human computers” and were depicted in the Oscar-winning “Hidden Figures,” were a part of NASA’s space program from its inception.

This month marks the 50th anniversary of the Apollo moon landing, and to highlight another hidden figure, About Us spoke with Franklin Chang Díaz, who is NASA’s first Latino astronaut.