“We Thought We Had It Licked”: Amy Chua Notes Tribalism Persisting in 2018 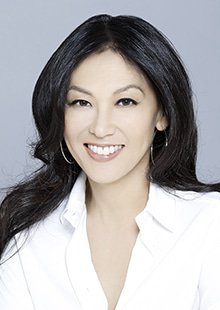 Yale Law prof Amy Chua (right) has walked a fine line over the years with an alt-rightish acknowledgement of racial and ethnic differences, combined with a progressive notion that we can sidestep the business.

In Political Tribes: Group Instinct and the Fate of Nations, she continues the theme.

Jonathan Rauch's WaPo review doesn't flinch from the basics: tribalism is hard-wired. [ Have our tribes become more important than our country? ,February 18, 2018] It's not a recent invention of evil white men, but an evolutionarily-burned-in human instinct. It's a global phenomenon, not something Trump cooked up yesterday. 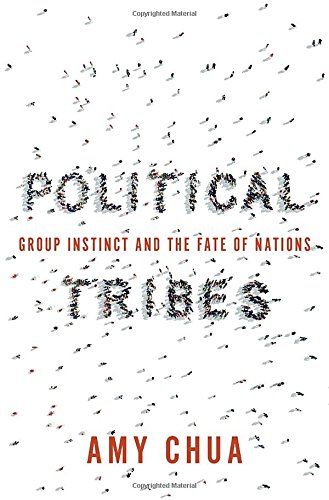 Both Rauch and Chua have some leeway to discuss—he a moderate, gay Jew, she an Asian female. (I'm reminded of the now-ascendant Deborah Soh, a researcher and writer who's taking on the insanity that sex differences aren't real, biological phenomena.)

At this point, I'll take any broaching of the subject promulgated by serious scholars like Chua.

But I take issue with the idea that honest acknowledgment of ethnic cohesion is just a first step to overcoming it. Of course tribalism can get out of hand. But we can't kill it any more than we can kill the sex drive, the seasons or the fact that lions still chase down gazelles.

Healthy societies work with tribalism and even nurture it as the harmonious lubricant that makes everything else work: democracy, markets, institutions. At the very least, we should be recognizing that trying to kill tribalism with open borders only intensifies it.