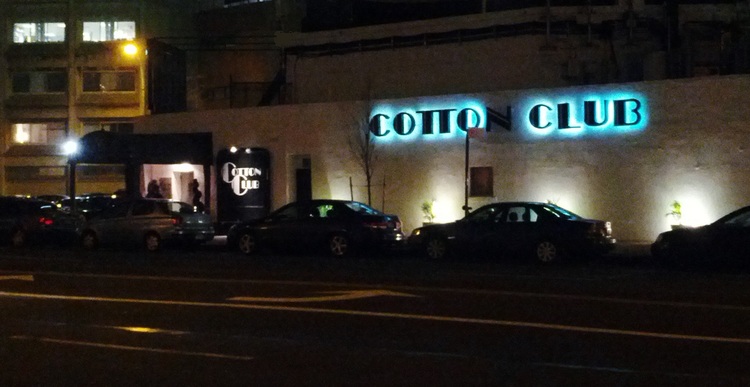 What's The Matter With Harlem?

I could write a book along the lines of Thomas Frank's book What's The Matter With Kansas, to the effect that black voters would be better off voting Republican, since they would, if not criminals themselves, benefit from tough-on-crime policies, less gun control, immigration enforcement, et cetera. I personally feel that conservative policies are better for everyone, and that includes blacks. Whether the modern Republican Party would actually enact conservative policies is questionable—remember that Bush went years without enforcing immigration law at all. But if it did, blacks would benefit in a number of ways.

Like I said, I could write such a book, and if I did, I'd call it What's The Matter With Harlem? I'm not going to write it, since black conservatives like Thomas Sowell and Elizabeth Wright could do it better, and besides, I don't really believe that it could change many votes.

Blacks are convinced that they benefit as a group by voting Democratic, because Democrats are the party of welfare, affirmative action, and being soft on crime. Thomas Frank's Kansans, by contrast, are voting against that.  A while back I wrote

"I've never been a fan of the"false consciousness" theory promoted by Thomas Frank; even if Democratic policies would produce a better economic result for Kansans, (which they won't) the Middle Americans refuse to be Economic Man, and vote for things other than an imaginary financial gain."

If you want to know what's actually the matter with Harlem, it's that they keep re-electing Charles Rangel: