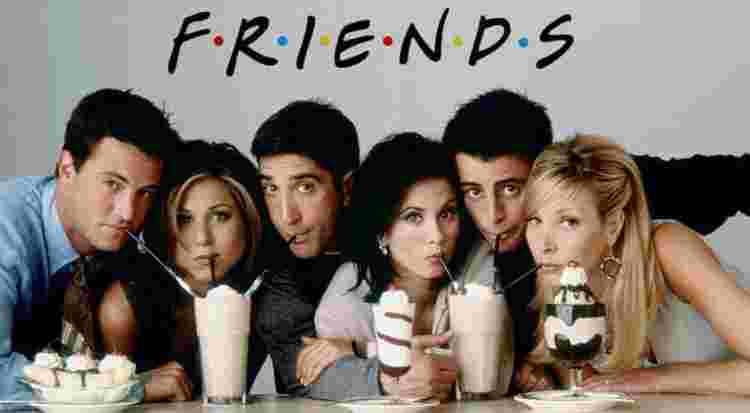 What White Privilege? FRIENDS Reunion Attacked For Lack Of Non-Whites

Friends: The Reunion’ Under Fire for Lack of Black Celebrity Guests, Breitbart, May 16, 2021

They do eventually eat their own.https://t.co/2iJClC3tOO

Showrunners for Friends: The Reunion are facing backlash for failing to include any black celebrity guest stars in the HBO Max special, airing May 27.

The special’s producers are facing backlash from fans after failing to cast any black celebrity guest stars.

“Just caught a look at the guests for the #FRIENDSREUNION and not a single black person,” the Twitter user added. “I knew all that talk about diversity was lip service.”

“Wonder if any black people have dared venture to the notoriously white NYC since we last caught up with the gang,” another commented.

“Friends reunion! So many new friends! None of ’em Black!” another commenter said.

“After convincing us that NYC has no Black or Brown people in it for 9 seasons, they issue a reunion with 25 celebs and somehow evade finding a single Black person,” another wrote.

The show was featured on Zoom Where It Happens, a weekly live table read series aimed at getting out the vote ahead of the November 2020 presidential election. [More]

An insufficient amount of non-whites in a sitcom is automatically grounds for disqualifying said sitcom from being considered worthy of celebration in the current year.

It’s like you’re always stuck in second gear… when you failed to dedicate your every action to anti-white acts.

Such is life for those white actors who comprised the actors behind Friends.