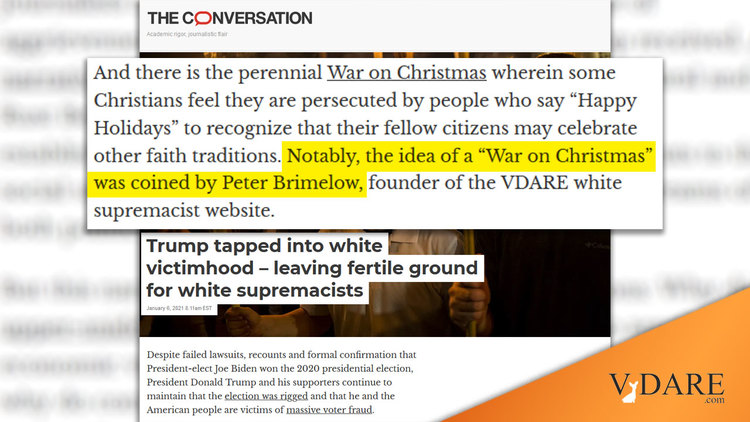 In spite of eight years of the Obama Presidency, and all the riots and murders (most notably at Dallas, but many others) you never saw a headline that said 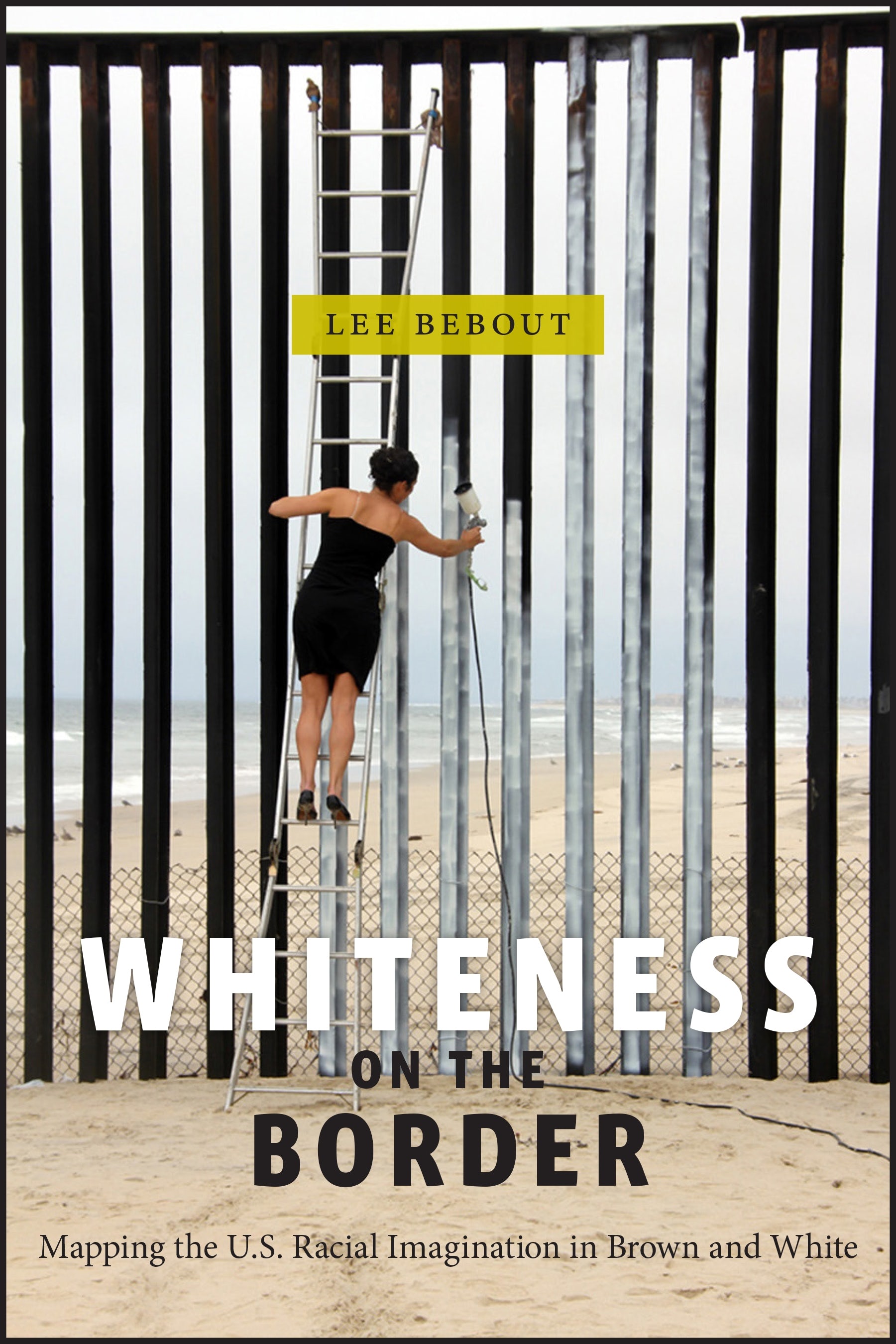 I mention this, because Obama made a career out of black victimhood, which he never experienced himself, as a Hawaii born-and-raised prep school boy,  who got into Harvard Law on an afffirmative action basis.

Lee Bebout, a "Whiteness Studies" guy at Arizona State, author of Whiteness On The Border, has a lengthy piece about Trump, as candidate and President, stoking what Bebout calls white victimhood:

This politicization of victimhood is nothing new to the Trump presidency.

It was there from the beginning. When Trump descended the escalator in Trump Tower to announce his presidential campaign in 2015, he stoked fears of Mexican rapists and drug traffickers attacking U.S. citizens.

The claims of victimhood ran throughout his presidency. He played on U.S. fears of being attacked by foreign terrorists to enact the travel ban targeting several Muslim-majority countries.

When protesters called for the removal of Confederate monuments, Trump claimed that they wanted to make people ashamed of American history. As COVID-19 spread across the U.S., Trump dubbed it the “China virus” and contended that China would pay for what it had done.

The point is he's added links to show Trump said these things, but none of them say that Trump is wrong about the victimization.

This came up on our radar because he included this on the list of victimizations:

And there is the perennial War on Christmas wherein some Christians feel they are persecuted by people who say “Happy Holidays” to recognize that their fellow citizens may celebrate other faith traditions. Notably, the idea of a “War on Christmas” was coined by Peter Brimelow, founder of the VDARE white supremacist website.

All of this, in spite of the fact that the motto of this "Conversation" website is "written by academics, edited by journalists, backed by evidence," is wildly wrong..

And of course VDARE isn't a "white supremacist website," and while Peter Brimelow has been fighting against the War on Christmas, he didn't start the war.

So all the things this Bebout jerk says whites are paranoid about are true, just as all the racial victimization that blacks claim has been shown to be false. We are, in fact being persecuted, and we have the persecution marks to prove it.

Obama, on the other hand, has a net worth of $70 million and lives on Martha's Vineyard.

War On WhitesWar On Christmas
<< Previous
Next >>
LATEST