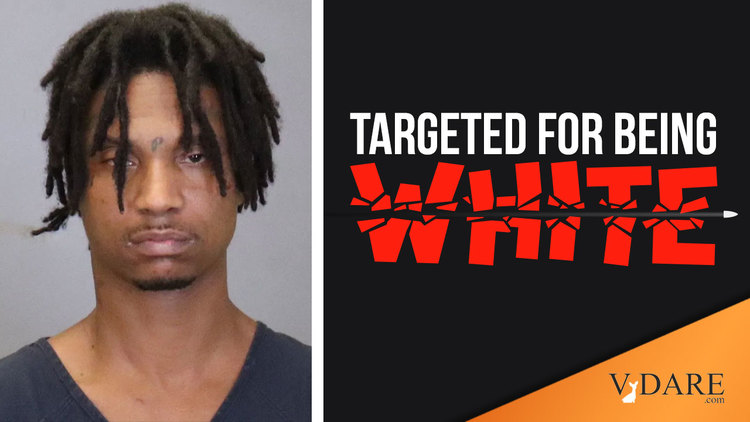 A 39-year-old man accused of shooting and wounding five people in Alabama and Georgia told police his assaults were racially motivated, and he was targeting white men, a detective testified Monday.

The Columbus Ledger-Enquirer reported that a police detective testified in a preliminary hearing that Justin Tyran Roberts, who is Black, told police that white men had picked on him and wronged him for all his life.

Police have accused Roberts of shooting five people in three separate assaults in Columbus, Georgia and Phenix City, Alabama. All victims are expected to recover, Columbus Police Chief Freddie Blackmon said Sunday. The chief added that police found no evidence that Roberts knew any of his victims. …

Roberts also claimed that such men were “shooting at him in a wooded area with a slingshot,” and the wounds had infected his skin, Lockhart testified. But he said police saw no injuries to substantiate that.

The next Diagnostic and Statistical Manual of Mental Disorders should have an entry for Zeitgeist Poisoning in which crazy people act on what sane people tell them about the world.