MEMO FROM MEXICO: Another American Family Massacred But No War Against Christmas. And A Bullfight

My family and I recently returned from a Christmas [Navidad] trip to Mexico, where I lived for many years. While all went well, I can’t head south of the border without thinking about the National Question and others matters of interest to VDARE and its readers: tops among them border security, and, of course, culture—the difference between us and them.

At the end of our trip, we had a tough time recrossing the border ourselves on January 4—nine hours to travel five miles, not because of the legal process and turning in our Mexican car permit, but because of heavy Christmas traffic.

But that same day, just inside of Mexico due west of Falcon Heights, Texas, a mother and her uncle, Mexicans legally residing in the United States, and the woman’s two U.S. citizen children, were traveling in a two-car convoy when the Cártel del Noreste attacked:

One SUV of attackers passed the family and then cut them off, causing them to collide and come to a halt. Gunmen then opened fire, according to a statement from the state of Tamaulipas security coordinating group.

The murderers proudly scrawled CDN, the cartel’s Spanish acronym, on one of the target vehicles. They wanted everybody to know who had done it.

The family was returning from a Christmas trip to San Luis Potosi.  CBS continued:

What remained unclear was why the family was on such a dangerous stretch of highway after dark.

The highway on which they were shot is considered high risk. It runs through an area that's disputed by criminal groups, including the Gulf Cartel and Zetas.

Were they lost? Were they heading for a shortcut? Was the uncle involved in the cartel business somehow?

Whatever the answer, the U.S. State Department didn’t advise travelers to Mexico to “use toll roads when possible and avoid driving alone or at night” for nothing [Mexico Travel Advisory, U.S. Department of State, Last Updated December 17, 2019]. As border security goes, particularly travel.

Message: The border is dangerous, and a big reason we need a wall—to keep these cartel savages and assorted other criminals on their side of the border.

My advice: Don’t travel to Mexico unless you know where you’re going, and stay far away from any area connected to cartel drug trafficking. 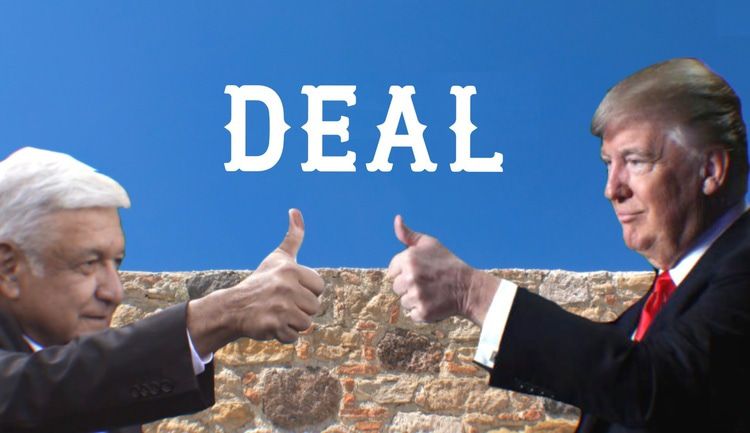 Bad as that is, at least AMLO has an unexpectedly good relationship with the U.S. government and goes out of his way not to attack President Trump. And he has helped to some degree with border security vis-à-vis illegal immigration.

When Trump threatened tariffs, recall, AMLO agreed to block Central Americans “caravanning” through Mexico to get to the U.S. border. And since May, when the deal was announced, arrivals to the border have significantly decreased.

That said, plenty of Central Americans are in Mexico and in the Mexican metro area where we stayed. I spoke to a couple of black Hondurans on street corners. Maybe they were looking for work to do the jobs Mexicans won’t do!

And so a word here about wages.

We had a flat tire on our car and landed in a repair shop. The mechanic removed a screw for 80 pesos. That’s less than $5. I gave him a 100 peso bill and told him to keep the change.

Wages in Mexico, that exchange reminded me, are dramatically lower than in the U.S. Unscrupulous American employers can pay illegal aliens in the U.S. much less than Americans, yet still more than what the illegals would get in Mexico. Central American wages are even lower.

We visited my wife’s parents and also saw other relatives to celebrate Christmas and New Year’s.

Mexico is majority Catholic, of course, and while anti-clerical secularism and sometimes vicious anti-Catholic persecution have strongly influenced the country, the War on Christmas, as I’ve written before, is for the most part not waged there.

While Mexicans have been spared that noxious cultural import, they do watch a lot of American movies that are subtitled in films for grownups and overdubbed in those for kids. Thus, whatever Hollywood promotes is promoted in Mexico.

We took in The Rise of Skywalker, which was entertaining and better than I expected but had some problems and didn’t really capture that old Star Wars magic.

The boys and I went to a bullfight, a traditional spectacle in Spain, Mexico, and other Hispanic countries.

Some object to it, and while I don’t recommend importing it, I do enjoy it. 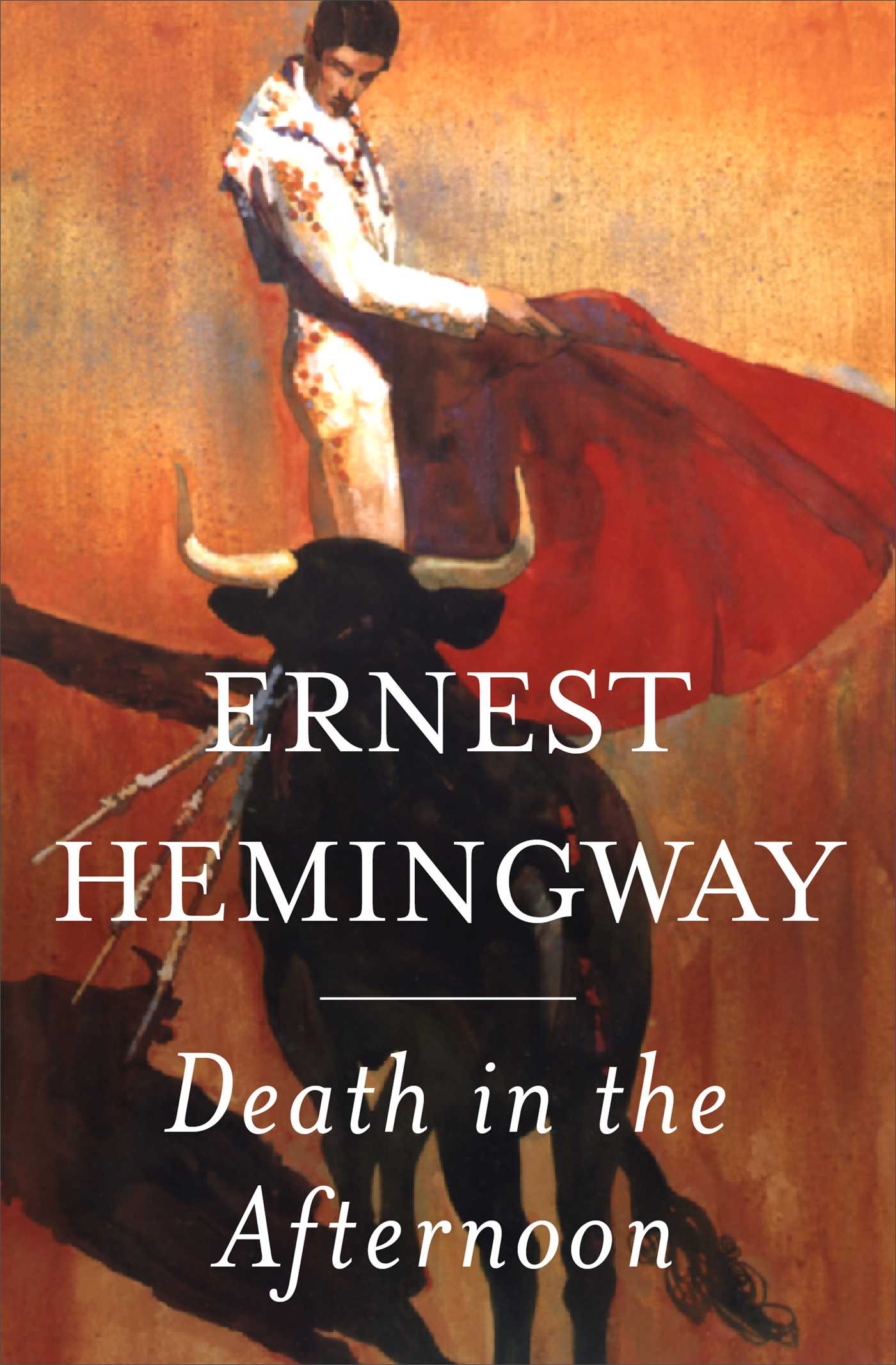 The bulls are specially bred for the ring. It’s what they live for. Bullfighting is an art that is not just about killing the bull, but the way and style in which it’s done.

“I am not going to apologize for bullfighting. It is a survival of the days of the Roman Colosseum,” Ernest Hemingway wrote:

[Bullfighting is Not a Sport—It is a Tragedy, Toronto Star Weekly, October 20, 1923]

Beyond bullfighting, something else good about Mexico is the ease of getting pain medication.

Wouldn’t you know it, I came down with a painful toothache just as our sojourn began. But my wife, degreed in pharmaceutical biochemistry, found a pharmacy with an on-site doctor who wrote a prescription. Pain gone.

But at least after that inauspicious start, we arrived back home safely.

So, again, be careful if you go south of the border. And keep pushing President Trump to build a wall and stop the cartels.