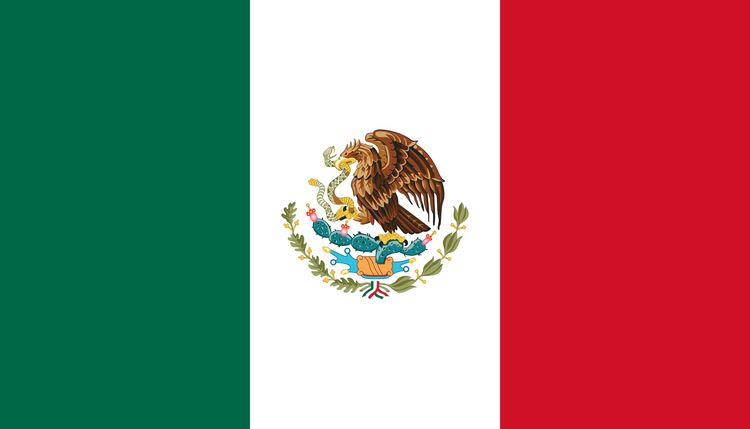 Many of VDARE.COM's readers will be aware that Mexico has long used a double standard on the question of immigration. A glance at the web page of the  U.S. Embassy in Mexico City, gives an unofficial translation of Mexican immigration laws. There seems to be no category for unemployed American dishwashers, factory workers, meatpackers, or welfare clients to emigrate to Mexico.

Mexico insists that every immigrant shall do his duty, in the form of actual useful skills, or have a pension from his native land.

While American law enforcement agents are barred from asking people of Mexican appearance if they are secretly Mexicans, Allen Wall reports that Mexican police boarded a bus in Mexico and headed straight for the only man on the bus who was visibly American and asked him to prove that he was a legal resident.

This national anthem [listen to by clicking here (very operatic) or read it in Spanish and in English translation) is a clarion call to Mexican nationalists to defend their country to the last drop of blood. Nothing wrong with that. That's what nationalism is all about.

But the anthem sounds very xenophobic, in that it says

But if some strange enemy should dare to profane your ground with his step, think, oh beloved country, that heaven has given you a soldier in every son.

Even immigration skeptics don't usually think of illegals as "profaning the ground with their step" ("profanar con su planta tu suelo"). Could these people be bigots, do you think?

I wonder what the patriotic Mexican author of that song, written in 1853 with Napoleon III in mind, would have thought if he'd awakened one morning, and found eight million Anglo-Saxon immigrants had entered his country illegally, or  if there were a Mexican Broadcasting Corporation report that started “Mexico , inexorably, is becoming an Anglo-Saxon nation…”

But isn't that what's happening in the United States?

The United States, inexorably, is becoming an Hispanic nation, and today offers more hard evidence of the ongoing battle between the nation's two major parties for this increasingly crucial voting bloc (actually, voting blocs, though the parties and the political media tend to lump them all together).

Texas is Bush Country, But Is It Still Republican Country?

I'm not suggesting, in Enoch Powell fashion, that “like the Mexican” Americans should adopt the attitude of

War, war without truce to any who dare to tarnish the country's coat-of-arms! War, war! Take the national pennants and soak them in waves of blood.

In fact I'm opposed to such an idea. Powell didn't want bloodshed either, he was just predicting it.

But that's the Mexican attitude, and when we hear that a Mexican Archbishop wants the US to adopt “humane” immigration laws, or that the President of Mexico wants Washington to change its immigration laws, perhaps Americans should say to them that “Charity begins at home.