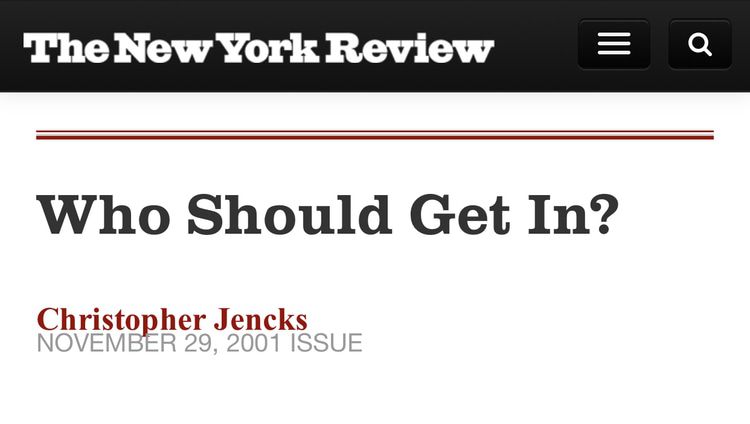 Signs of Intelligent Life at the New York Review of Books

Harvard sociologist Christopher Jencks has written a two-part review-essay on immigration in the New York Review of Books. Most of the ideas appearing there will be familiar to readers of VDARE.COM, but not to readers of the NYRB, who are mostly the people who supported the winning side in the Vietnam War. 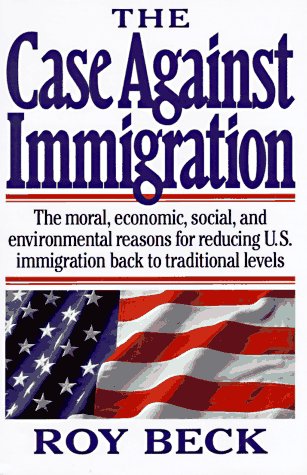 Entitled "Who Should Get In?" (Part 1, Part 2) the articles examine the various issues raised by Alien Nation, which receives the same sort of brief mention as the other books but for some mysterious reason not actually listed as being under review. Maybe Jencks just likes arguments better if they come from liberals:

In The Case Against Immigration Roy Beck, a liberal journalist, argues that if Congress had not restricted immigration in 1924, second- and third-generation immigrants from Southern and Eastern Europe would have proven much harder to assimilate. (Peter Brimelow, a conservative journalist, makes a similar argument in Alien Nation.)

But  it's a strikingly balanced and helpful piece, introducing the history of immigration restriction, the story of the IRCA amnesty in '86, and the Jordan Commisssion. to an audience unlikely to be familiar with them. Looking at the statistics of today's immigration in the United States, Jencks makes a statement that reformers should probably memorize:

If this trend were to continue, either because of incremental changes in the number of legal admissions or because of new amnesties, the total population would, as I have suggested, exceed 500 million by 2050.

When I first made these calculations, I viewed them as statistical fantasies. Long before 2050, I thought, the electorate would revolt. Every European country that has experienced high levels of immigration has seen such a revolt. But Congress will not curtail the growth of immigration just because poll data show that the public favors such a change. Immigration will level off only if the political groups that drove it up over the past generation become weaker or if those who want immigration reduced become stronger. Once I posed the problem this way, my statistical projections no longer seemed so fanciful.

Furthermore, while all of VDARE.COM's readers are familiar with the idea that immigration adds to the welfare burden, Jencks may be the first person to tell this to an audience of New York liberals:

Because immigrants earn less than natives, they are also more likely to need means-tested government benefits such as Medicaid, food stamps, and Temporary Assistance to Needy Families. Congress limited noncitizens' right to this kind of public assistance in 1996, but immigrants still receive it more often than natives. 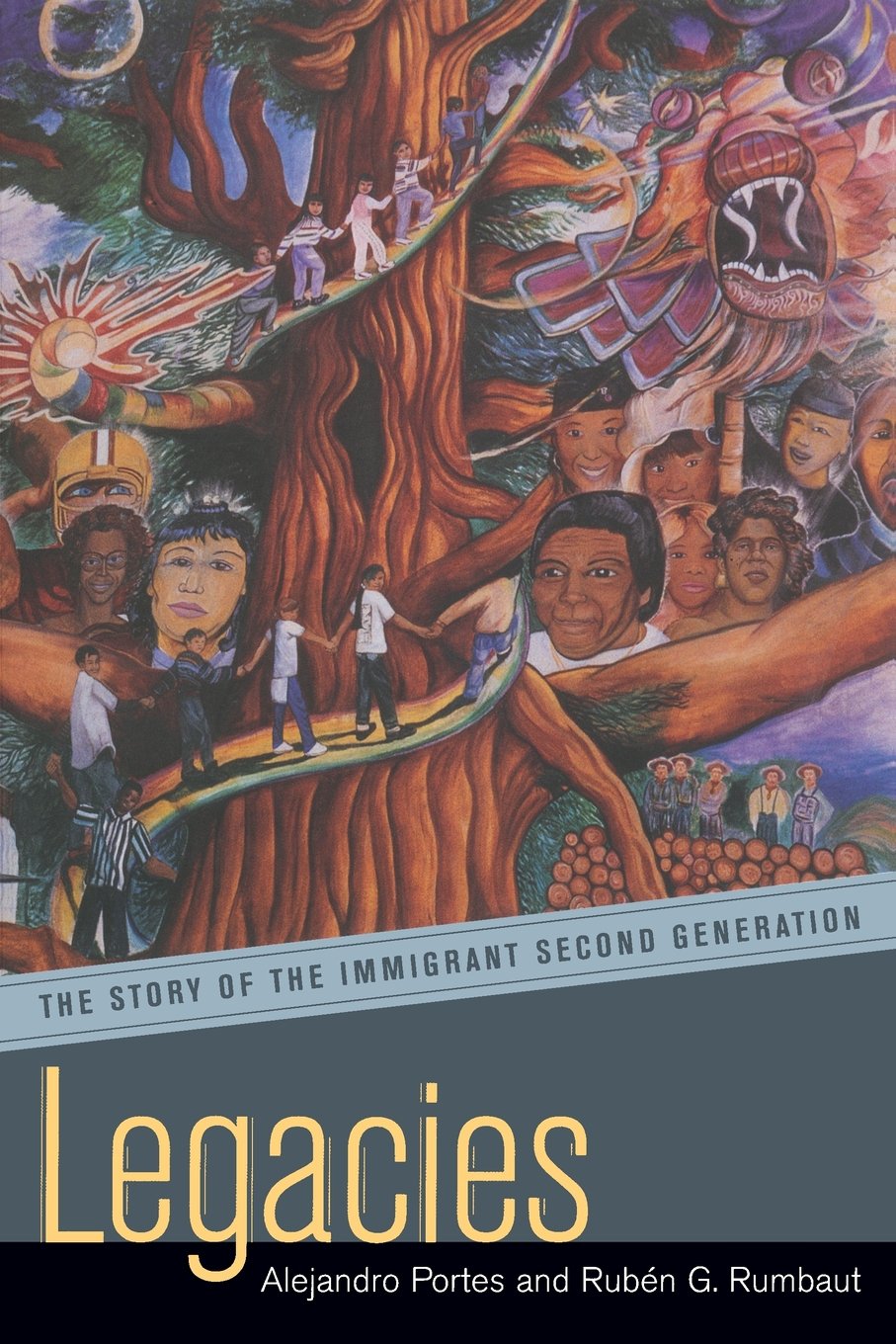 What is the use of trying to assimilate immigrants through today's school system?

In the early twentieth century, kids went to school, learned to read and write, and were taught in History, Civics, and even English classes to love America whether they wanted to love America or not.

Today they can go to school in the same buildings, not learn to read and write, and be taught, via Social Studies and Language Arts, to despise America, again whether they like it or not, against a background of gang violence. Jencks reports that it's so bad, that some immigrants are abandoning the American school system:

Some try to protect their children by moving to safer suburban districts, even when this means cramming six or seven people into three or four rented rooms. But while suburban schools are usually safer than inner-city schools, many immigrants still find them too permissive. Portes and Rumbaut report that some anxious Caribbean immigrants send their teenagers back to the islands for secondary school.

If it's that bad, perhaps immigration may have to stop until it gets fixed, on the principle that you don't invite people over to stay at your house when your house is on fire.

It must be viewed as an excellent sign that the New York Review of Books published a balanced discussion of immigration ("balanced" being defined here as not using the words "xenophobic"," racist", "nativist" or "Know-Nothing") leading to the inexorable conclusion that reform is required.

Can we expect the New York Times to follow suit?

We have no hope for the Wall Street Journal.

The Ecological Indian: Myth and History by Shepard Krech III

The Case Against Immigration by Roy Beck

Immigration from Mexico: Assessing the Impact on the United States by Steven Camarota

Legacies: The Story of the Immigrant Second Generation by Alejandro Portes and Rubén G. Rumbaut

Strangers Among Us: Latino Lives in a Changing America by Roberto Suro