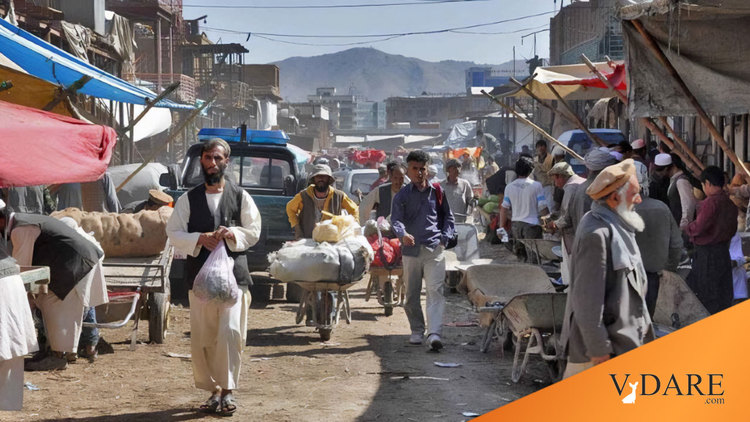 From: An Anonymous Former Civil Servant [Email him]

I used to have an acquaintance who worked with the State Department.  He had been stationed in Chad somewhere around 2011 and 2013.  When and Al-Qaeda linked terrorist outfit started shooting up the countryside far away from N'Djamena, he was tasked with making a list of all the Americans living in the hinterland of Chad who might need to be rescued.  Since the acquaintance had already told me about how miserable Chad's capital was, I was incredulous that any American would want to live in the remote tribal areas of Chad.  His response to my inquiry was "They are not what you or I would consider to be Americans, but they are on paper."

I thought about that when the subject of Americans stranded in Kabul came up.  I talked to another friend who told me that about half the Americans still in Afghanistan are what would be considered actual Americans, and the rest are Americans on paper.  Using the example of Yemen, a lot of Yemenese will come to America and work for eight or nine months very hard, then return home to Yemen where their American dollars will allow them to live like kings.

I suspect that a good portion of the so called "Americans" will have little problem blending in with the local populace as long as they don't show their U.S. passports...passports they obtained through birth right citizenship or by naturalizing.

James Fulford writes: Anwar al-Awlaki, who was killed by a US drone strike in Yemen in 2011, a Muslim terrorist, born in Las Cruces NM and possessor of an American passport, who 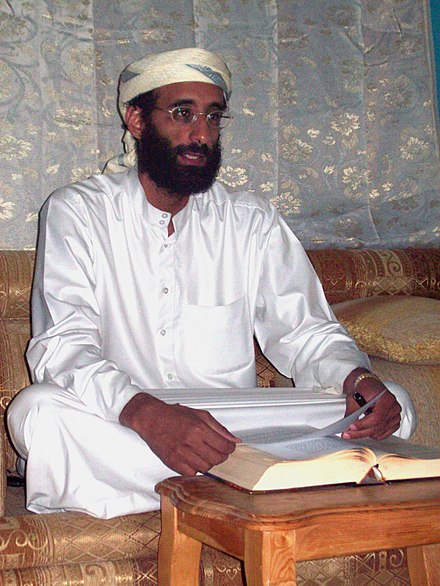 His American passport was a privilege he got because his Yemeni father, a Fulbright Scholar, brought his wife with him to New Mexico, and thus Anwar was physically born in the US.

His parents returned to Yemen when he was 7, where young Anwar was brought up as a Muslim terrorist, which is what he was doing in Yemen until there was a loud noise one day and he stopped.

I suspect there are a lot of people like that in Afghanistan.