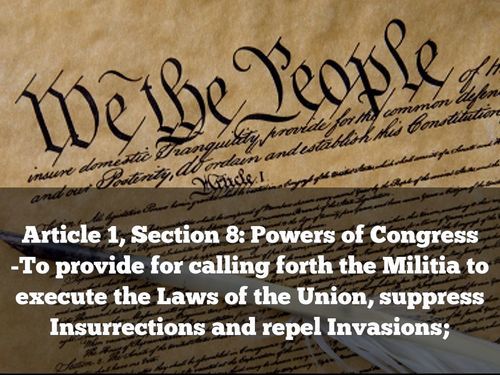 Re: Ann Coulter: Kavanaugh Threatens The Left’s Right To Cheat

From: A Constitutionalist Reader [Email him]

In Ann Coulter's excellent column about the Left's reaction to Supreme Court nominee Brett Kavanaugh, she makes, in my opinion,  two missteps.

"Unless the Constitution forbids it—and there are very few things proscribed by the Constitution—democracy entails persuading a majority of your fellow Americans or state citizens to support something, and then either putting it on the ballot or electing representatives who will write it into law—perhaps even a constitutional amendment."

The structure of the Constitution is that the three branches of government may only exercise powers in ways defined under the Constitution. Thus, since the grants of authority to each branch are very limited, a great many things are proscribed by the Constitution. Failure to understand this is the primary reason for the cancerous growth of the federal government.

"Even nine Antonin Scalias on the Supreme Court are never going to discover a "constitutional right" to a border wall, mass deportations, a flat tax, publicly funded churches and gun ranges, the "right" to smoke or to consume 24-ounce sugary sodas."

One of Congress's powers under Article I, Section 8 of the Constitution is,

"To provide for organizing, arming, and disciplining, the Militia, and for governing such Part of them as may be employed in the Service of the United States, reserving to the States respectively, the Appointment of the Officers, and the Authority of training the Militia according to the discipline prescribed by Congress;"

That, combined with the Second Amendment makes the provision of publicly-funded gun ranges an entirely plausible and Constitutional endeavor. To organize and discipline the militia, it is entirely reasonable and constitutional for the government to supply gun ranges in which the people—who make up the militia—may practice its skills in times of peace

James Fulford writes: I wrote recently about Joe Sobran's 1987 satirical of a Supreme Court that would terrify liberals. It included a 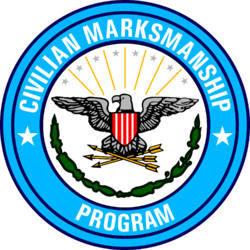 suggestion that the court might strike down "as unconstitutional the drunk driving laws of all 50 states." The theory being that "drunk driving was protected by a ‘penumbra’ of the Twenty-First Amendment.”(Which repealed Prohibition.)

Sobran's point was that this was no sillier than the original "penumbra" decision. Coulter's point is that a conservative Court would be unlikely to completely make stuff up, or impose funding requirements on the Executive or Legislative Branches.

There is, by the way, an already existing Civilian Marksmanship Program, created by Congress in 1903.