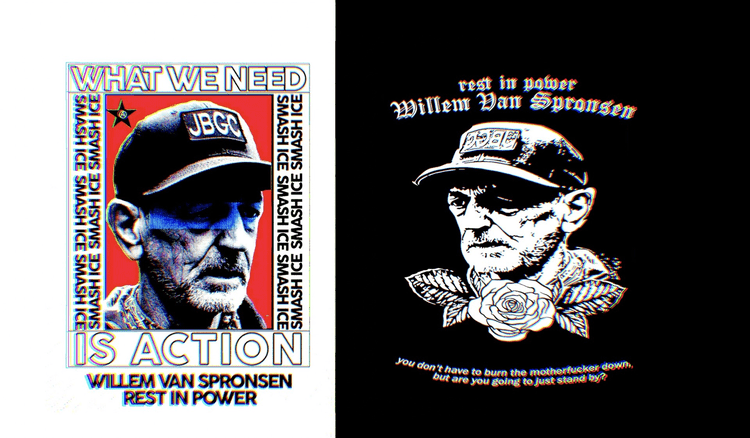 Stephan Plainview
A+
|
a-

Antifa groups, Democrats and Left Wingers memorialize a terrorist attack on the ICE detention Facility in Tacoma Washington as mainstream media continues their claims of ignorance. At the same time, the Antifa Democrats memorializing Willem Van Spronsen are openly calling for more violence.

A little over one week ago, on July 13, a self-proclaimed member of Antifa named Willem Van Spronsen stormed an ICE detention center in Tacoma Washington armed with a rifle and incendiary devices. He managed to completely destroy a vehicle with firebombs before being gunned down by authorities. You might not remember this story of the Antifa terrorist who was a proud member of the “John Brown Gun Club” (a militant Antifa Militia). The Main Stream Media fell short of calling it what it was, an “Antifa terrorist attack,” resulting in little to no coverage.

All of this comes just weeks after Antifa mauled Journalist Andy Ngo, ganging up on him, stealing his camera equipment, beating him and leaving him with brain bleeding.

At the same time, Portland Mayor Ted Wheeler [Email him] claimed on Twitter: “Portland has always been a beacon of free speech. We are proud of that history.”

Portland has always been a beacon of free speech. We are proud of that history.

Portlanders are free to memorialize their Antifa terrorist martyrs with chalk outside of the place of his attack. 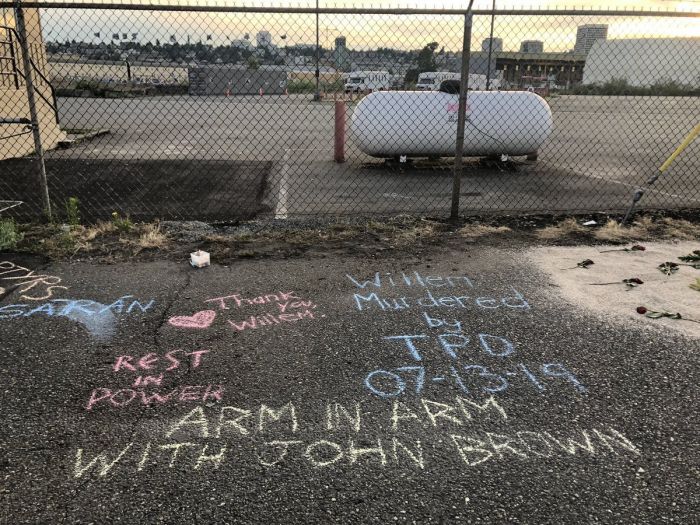 Popular Democrat website ItsGoingDown.org posted: “We understand why Willem Van Spronsen decided to give his life to interrupt the violence that is perpetrated against undocumented people in the United States every day” as their response to the Antifa terrorist attack.

“RedNeckRevolt” (another militant Antifa terrorist organization) mourned the terrorist’s death on Facebook (they haven’t been banned) while admitting that this would not be the last time one of their own follows in his footsteps: “We also mourn because we know that this will not be the last time we are forced to reckon with the loss of a brave sibling in battle.” They also set up a GoFundMe for Van Spronsen’s family. 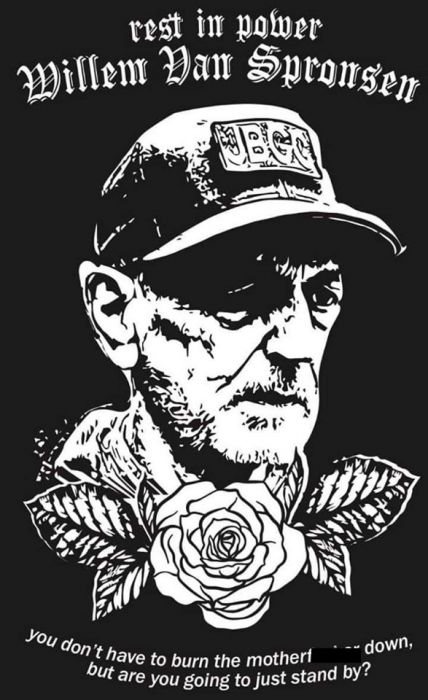 Immediately after his death, the Antifa gun club of which Van Spronsen was a member memorialized him, glorified him and even encouraged fellow comrades to follow in the footsteps of the Antifa terrorist:

“Willem Van Spronsen's body lies a'mouldering in the grave but his truth is marching on. For the Patriot and Militia movement folks who may be reading this, Willem's final statement was as much for you as was for his friends. We ask that you think seriously about his words and actions. Ask yourself what tyranny you are preparing to resist when you say you won't comply.” Also not banned from Facebook.

Countless Twitter users took to the website to claim their allegiance to the Terrorist organization and memorialize the death of one of their own. 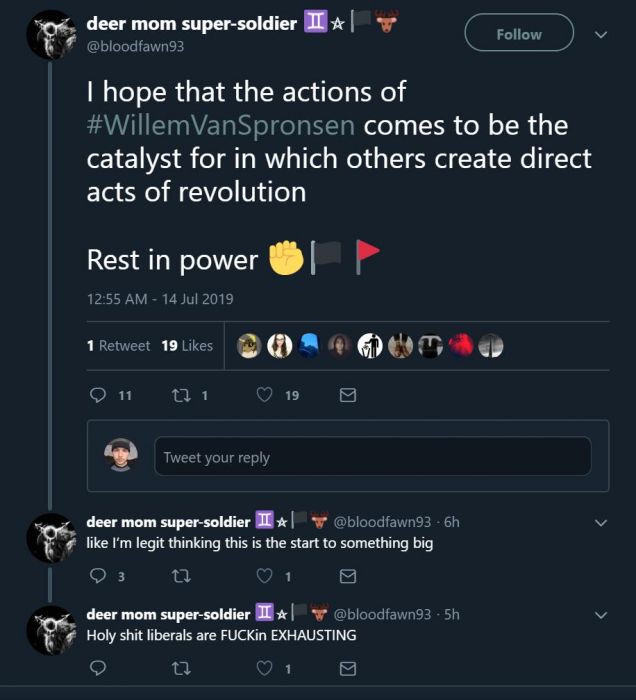 While Antifa terrorist William Van Spronsen said “I Am Antifa” in conjunction with labeling ICE detention facilities as “Concentration Camps,” we have yet to hear from Alexandria Ocasio Cortez who used the same language. [ ICE chief blasts Ocasio-Cortez for comparing migrant detention centers to 'concentration camps'| The New York lawmaker defended her comments, saying "that it is exactly what they are." by Dartunorro Clark, NBC, June 18, 2019]

Nor have we heard her denouncing these terrorists, who, obviously inspired by her rhetoric, took violent action against American government facilities, resulting in a murderous attack, the destruction of state property, and a man’s death.

When will the GOP and President Trump make the decision to label Antifa a domestic terrorist organization? How many more innocent men, women, children and elderly will be sent to the hospital, or worse, before serious action is taken and these marauding, violent mobs are taking into custody?