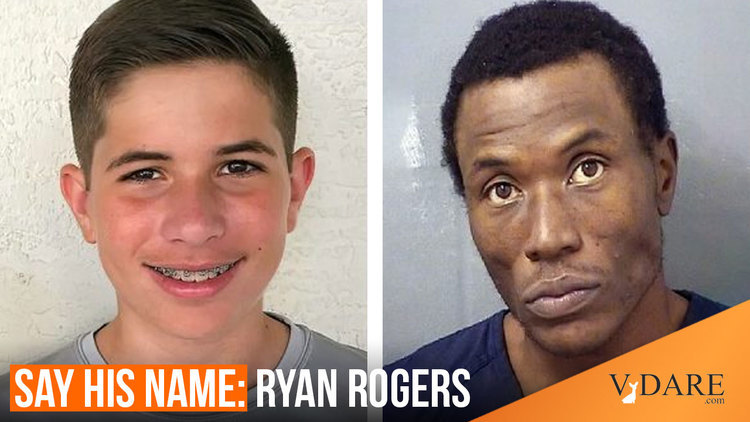 Earlier: His Name Is Ryan Rogers: White 14-Year-Old, Out Riding His Bike, Murdered By Black Man With Extensive Criminal Record

Semmie Williams Jr. involved in scuffle with deputies after arrest

WEST PALM BEACH, Fla. — Semmie Williams Jr. got into a scuffle with corrections deputies as he was being booked into jail after his arrest last week, Palm Beach County Sheriff's Office reports detail.

The 39-year-old murder suspect is accused of stabbing Ryan Rogers to death last month in Palm Beach Gardens during what police described as a "random" encounter with the 14-year-old boy who was riding his bicycle.

According to a series of incident reports, Williams was raising his voice and resisting deputies while he was being fingerprinted early Thursday on the intake floor of the main Palm Beach County jail.

RELATED: 'This guy is going to kill somebody:' Georgia senior recalls attack by Semmie Williams Jr.

Deputies Josue Nicolas and Corey Anthony said they heard Williams being loud and pull away from Deputy Michael McCabe, who was fingerprinting Williams. They said McCabe took Williams face down to the floor, and then they helped hold him down until he could be handcuffed.

McCabe said the incident began after he asked Williams if he understood why he was being arrested.

"Yeah, murder because of what they did to Black people about giving them syphilis," Williams answered, according to McCabe. [More] 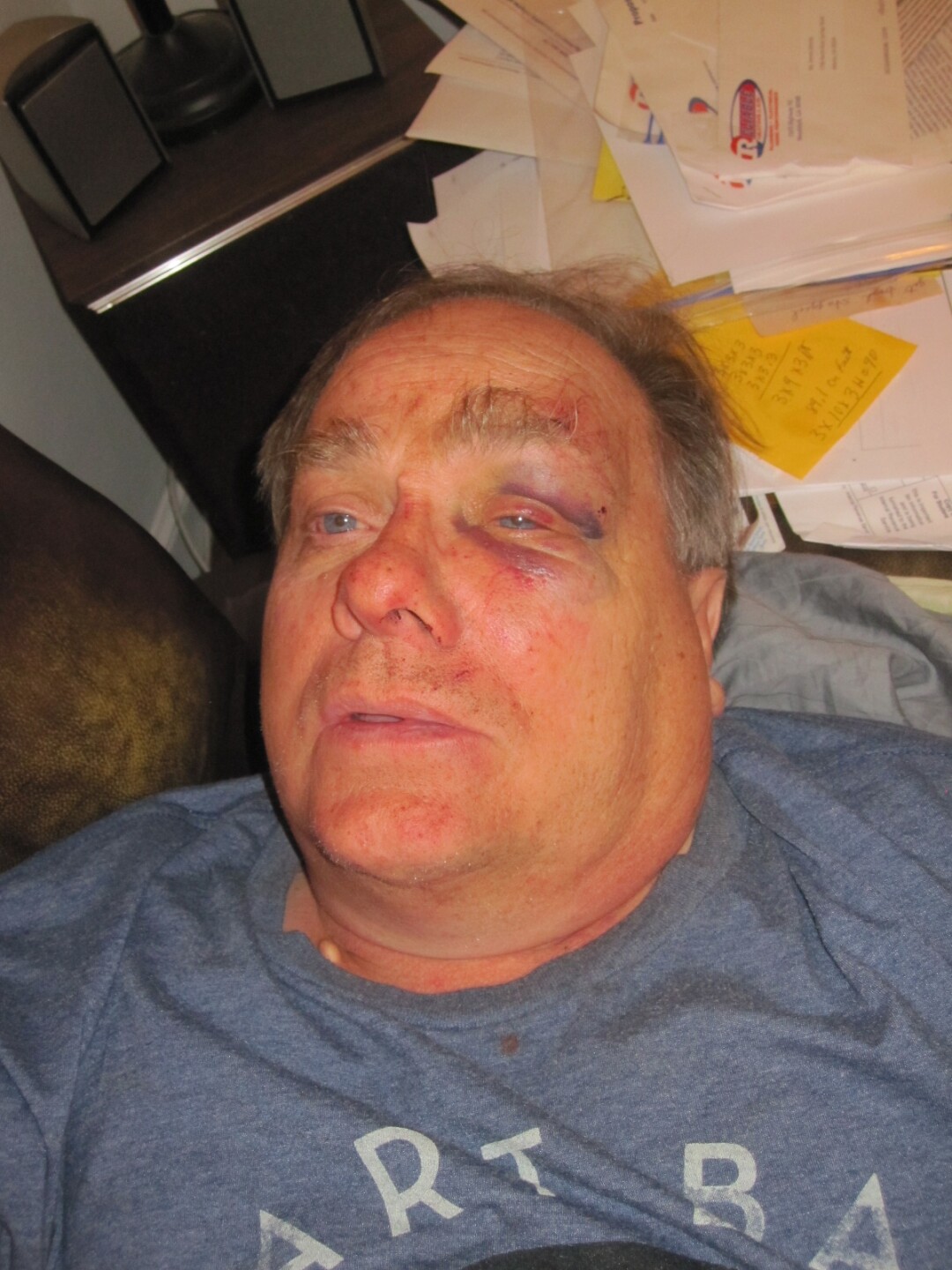 Semmie Williams Jr. is a maniac (see the link about his past above, where he tried to kill an elderly white man, right) but he's not a "random" killer, he's an anti-white racist killer. And his stated motivation is based on a blood libel against whites.

(B) never infected anyone: the participants in the study acquired syphilis in the ordinary way, and had entered the latent stage of the disease.

The men had already entered the latency stage of syphilis, for which the standard and largely ineffective cure of the day was no good at all. Foregoing that was no hardship, and in exchange they got free medical checkups and the benefits of Nurse Rivers' kind attention. The authorities at Booker T. Washington's Tuskegee Institute blessed the study.

The Truth About Tuskegee, by Jared Taylor, February 2, 2004

The blood libel version was featured in a Marvel comic called Truth: Red, White & Black about a black Captain America, predicated on the idea that while the fictional white superhero gained his strength through an experimental serum, in "real life" (the white devil version of America projected by blacks) experimental serums would have been tried on blacks first. (I reviewed the original 1941 comic just now—Steve Rogers was a volunteer selected for his high IQ.)

Many articles detailing black people’s reluctance to visit doctors, give blood, donate organs, get checked for HIV, etc., cite the Tuskegee Experiment as the guiding light behind these decisions.

Presumably black people’s similar reluctance to join the military and become real-life American Heroes, members of SEAL Team 6 etc., can blamed on white people still hogging the valor—something Steve Rogers did when he thought he was the first and only Captain America.

So today, Captain America: The First Avenger will hit theaters. But the story being told will not be Marvel’s now-official version of the first, true Captain America. That honor, as you have learned, belongs to Isaiah Bradley, the Black man who was the beneficiary of the super-soldier (read Tuskegee Experiment) serum. Hollywood flinched.

As someone said: That’s racist!

When Kathleen Parker of NRO said that she could understand blacks being paranoid about AIDS  being a plot by white people because of the real-life Tuskegee Study, I pointed out that the Study 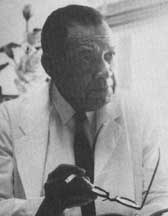 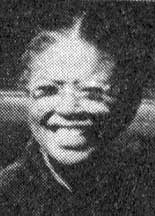 The reason for allowing some people, (who, if I have to say this, were not infected by the government, but had acquired the disease themselves in the ordinary way) to remain untreated was that was one of the normal options for dealing with a disease that, pre-antibiotics, had few good or safe treatments. Shweder writes that syphilis therapy in the 1930's was "so weak, hazardous, lengthy, costly and difficult to administer that very few people with syphilis were willing to tolerate the drugs for the full course of the treatment."

The problem with the Tuskegee Institute study and the black community isn't the study itself, but the black community's reaction to it, and that's caused by men like Jeremiah Wright, preaching on it day after day, and year after year.

And now it's apparently caused the murder of a 14-year-old white boy riding his bicycle.