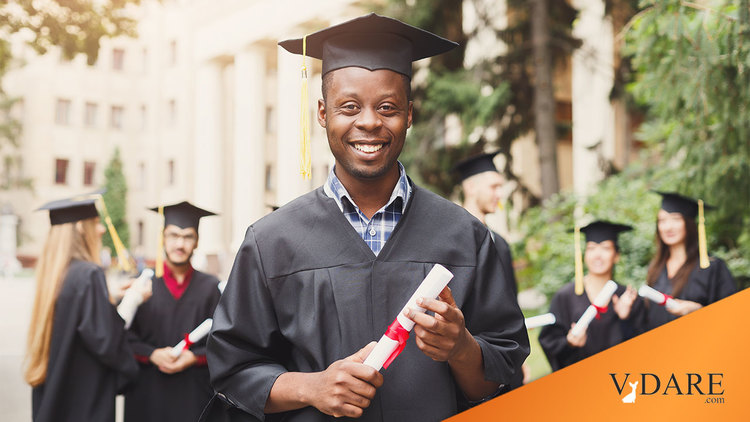 Geospatial, racial, and educational variation in firearm mortality in the USA, Mexico, Brazil, and Colombia, 1990–2015: a comparative analysis of vital statistics data

Firearm mortality is a leading, and largely avoidable, cause of death in the USA, Mexico, Brazil, and Colombia. We aimed to assess the changes over time and demographic determinants of firearm deaths in these four countries between 1990 and 2015. …

Poorly educated black men in the USA were at the highest risk of mortality of any age group, sex, ethnicity, or educational subgroup across the four countries. …

In the USA, firearm deaths were the main contributor to the marked differences in the overall risk of mortality between young white and black men, regardless of educational level. …

1990 was near the peak of the Crack Wars, while 2015 was the year after the long decline in murders that was reversed in 2015 in the First BLM Era.

Firearm homicide was highest among US black men aged 25–34 years with low educational attainment, and the effect of race on mortality was much greater in the USA than in Brazil. High educational attainment only partially protects young black men from firearm homicide in the USA; the risk of firearm mortality was three times higher among black men with post-secondary education than poorly educated white men, and 30 times higher than comparably educated white men.