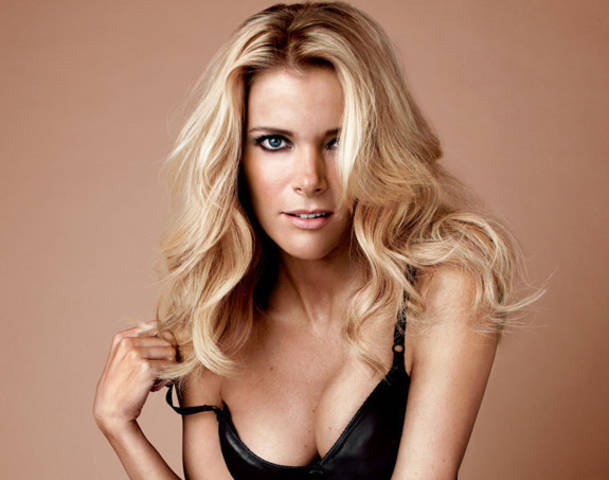 KELLY: Mr. Trump, one of the things people love about you is you speak your mind and you don’t use a politician’s filter. However, that is not without its downsides, in particular, when it comes to women. You’ve called women you don’t like “fat pigs, dogs, slobs, and disgusting animals.” (LAUGHTER) Your Twitter account… TRUMP: Only Rosie O’Donnell. (LAUGHTER) KELLY: No, it wasn’t. (APPLAUSE) Your Twitter account… (APPLAUSE) TRUMP: Thank you. KELLY: For the record, it was well beyond Rosie O’Donnell. TRUMP: Yes, I’m sure it was. KELLY: Your Twitter account has several disparaging comments about women’s looks. You once told a contestant on Celebrity Apprentice it would be a pretty picture to see her on her knees. Does that sound to you like the temperament of a man we should elect as president, and how will you answer the charge from Hillary Clinton, who was likely to be the Democratic nominee, that you are part of the war on women? TRUMP: I think the big problem this country has is being politically correct. (APPLAUSE)

So Trump, who's one of the only conservatives to speak out directly against the Main Stream Media directly, complained about this direct personal attack. There are a number of things he could have said. Here's what he did say:

That's right, he implied that she was acting irrationally because it was her time of the month. A real phenomenon [Men were right all along. Our hormones DO make us women irrational..., By Rachel Ragg, MailOnline, July 4, 2012] but it's quite possible that Ms. Kelly is like that all the time.

So first a Fox News woman attacks Trump on liberal feminist principles, and then Erick Erickson decides to withdraw his invitation to Trump to a RedState gathering...and invite Megyn Kelly—inspiring the reaction below:

@scottlincicome so you can menstruate together ?

Really, this is why Erickson is the poster boy for cuckservatism—he's featured in Alexander Hart's article First They Ignore You, Then You Laugh At Them, Then You Win: How The “Cuckservative” Meme Is Undermining Conservatism Inc..