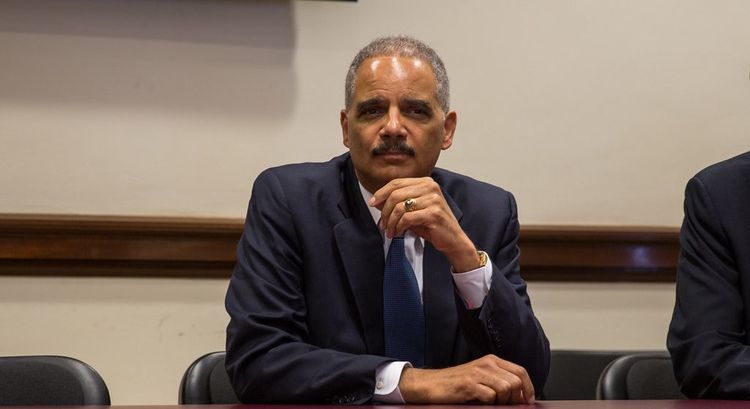 Toward the end of a current blog entry here about the political impact of changing demographics in Georgia, VDARE.com's James Kirkpatrick notes, "[A]t the end of the day, democracy is a tribal competition between different groups over power and resources."

That certainly can be the case when there are distinguishable tribes.  And then the phenomenon may well be universal: I wrote about it a couple of years ago, quoting Tunku Abdul Rahman, the founding leader of Malaysia, who—sometime during the 1960s—said:

In that VDARE.com blog entry, I also provided other examples on the same "tribal" point.

For a more recent example specifically illustrating Kirkpatrick's point about "power and resources," consider something that Eric Holder—who is black and was then Attorney General for Obama—told a Columbia University audience in 2012.  According to John Fund, writing at National Review Online:

Last month, in an appearance at Columbia University, his alma mater, Holder made a jarring statement in support of racial preferences, saying he “can’t actually imagine a time in which the need for more diversity would ever cease.” “Affirmative action has been an issue since segregation practices,” he declared. “The question is not when does it end, but when does it begin. . . . When do people of color truly get the benefits to which they are entitled?”