You know the drill by now.

Her name is Nancy Horton, an 80-year-old white grandmother brutally murdered by two black males in a home invasion.

One of the black males was a career criminal, the other is a juvenile.

Two people have been arrested in connection to a Person County home invasion where a woman was found dead.

It appeared 80-year-old Nancy Horton had been dead for a while after her body was discovered Tuesday night at her home on Burlington Road, according to the Person County Sheriff’s Office. The sheriff’s office said Horton was killed during the home invasion.

Two sources who spoke to Sheriff Dewey Jones confirmed the break in the case.

Here are some pictures set up before a special memorial service for 80 year old Nan Horton. She was killed in a home invasion in her own home this week. We just learned also that an arrest has been made in this case #abc11 @PersonCountyNC pic.twitter.com/nKqLvRfNZK

On Wednesday evening, Jones identified the suspects as Roger Letroy Wilkerson, 39, and a juvenile.

The sheriff said that deputies along with the SBI executed several search warrants at Wilkerson’s home at E. Morehead Street and Pulliam Street. Wilkerson, who was out on bond for another offense, had three warrants already out for breaking and entering of motor vehicles, He was charged with possession of a firearm by a felon, carrying concealed pistol/gun, possession with intent to sell and distribute marijuana, possession of drug paraphernalia, simple possession of Schedule III and IV, and resisting, delaying or obstructing an officer.

While executing those warrants, evidence was found in connection with the Horton homicide case, the sheriff said. That evidence led to Wilkerson being charged with murder.

Juvenile petitions have been filed on the other suspect for breaking and entering of motor vehicles and the murder in connection with Horton’s death.

“Sweet, and kind and gentle as anybody you have ever seen,” Phillip Reams said. Reams, who is Horton’s neighbor, said Horton was known to be very active.

Deputies got a call before 8 p.m. from a family member who came home and found the place ransacked.

A vehicle was later found not too far from the house on Lewis Winstead Loop Road.

“You see her mowing grass, blowing leaves,” Reams said. “For somebody her age, she did very well as far as being active in the yard.” 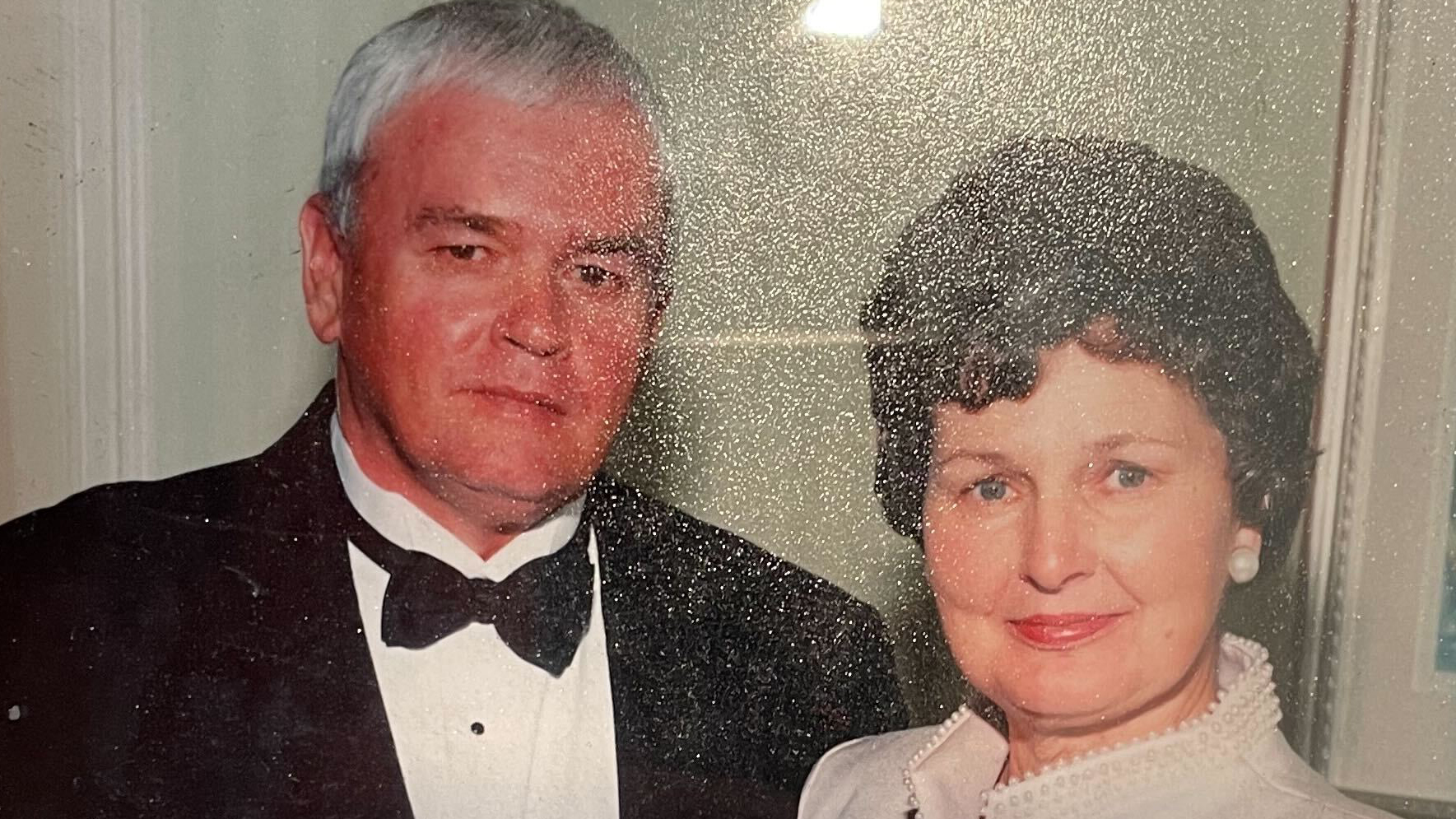 Nancy Horton was described as a pillar of her community and church.
Courtesy of Horner family

“A godly lady, very virtuous woman,” Pastor Mike Whitt said. “She loves her grandbabies, oh my goodness. The time she spent with them, carrying them places back and forth to the beach, and things like that.”

Whitt said Horton was a pillar in the community.

“Just a staple and part of the foundation of this community and church,” Whitt said.

The church was having a revival when worshippers heard about Horton’s death.

“We found out right after our service and people were just weeping, and broken,” Whitt said.

The revival night on Wednesday changed to a vigil service at 7 p.m. in honor of Horton.

Whitt, who met with the family on Wednesday, said they’re broken as they’re trying to process what happened.

Salt of the earth, the type of person you want not just as a neighbor, but as a member of your community. You might not know her name, but you’d always wave to her and say hello in the grocery store.

Her name is Nancy Horton, an 80-year-old white grandmother brutally murdered by two black males in a home invasion.

Say her name. Remember how she lived and the incredible family and legacy she left on her community. Also remember how her life was violently ended by two black males and the resounding silence from the mainstream media (MSM),  dedicated to the idea that systemic inequality, implicit bias, and white privilege predominate all of society.

Were these facts, we’d all know Nancy Horton was a white grandmother murdered in her home by two males.

The fact so few outside her community in North Carolina do… well, it’s a reminder to Say Her Name (SHN).