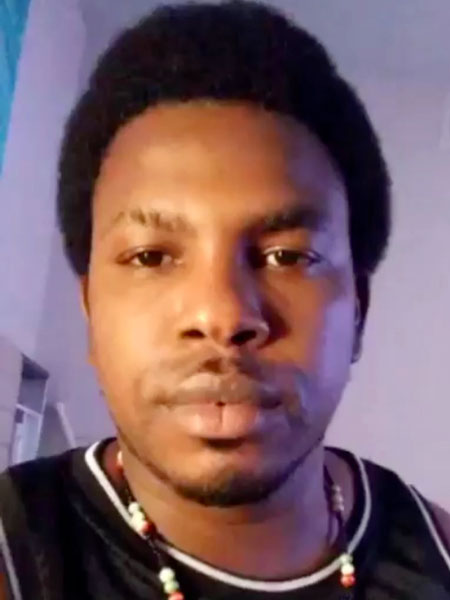 Meet Winston Glynn, left, a black 30-year-old Jamaican immigrant, who at 1:00 a.m. on January 9th, 2022 walked into an East Harlem Burger King and murdered 19-year-old Kristal Bayron-Nieves after she handed Glynn $100 cash from the register.

Bayron-Nieves was working what would have been her last night shift at the restaurant. 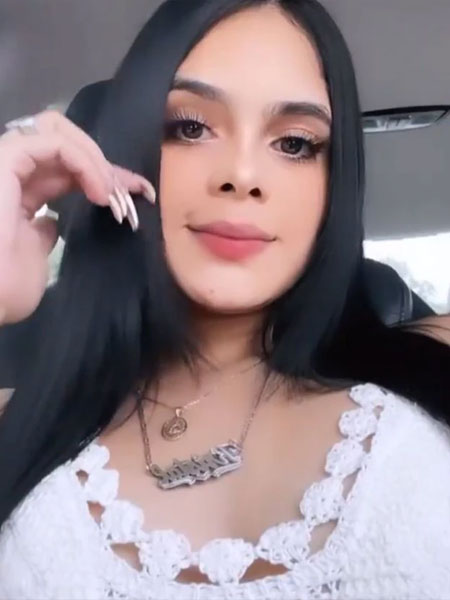 After entering the fast-food restaurant, Glynn attacked the store manager, pistol whipping him, before brandishing the weapon at Bayron-Nieves, right, demanding money out of the register. After handing over $100 from a single register, the 19-year-old employee ducked under the counter, and began trying to open a second till at the demand of Glynn. That’s when Glynn pointlessly murdered his complying victim.

Glynn was homeless. His personal address had been listed as a Queens Days Inn—which had been repurposed as a homeless shelter. He may have even been illegally living in the country, but the media won’t ask. It’s unclear how he got into the U.S. in the first place. It’s even more bizarre that he’s been allowed to stay.

Glynn has a criminal record dating back to at least 2017. His crimes include threatening a 45-year-old Brooklyn woman with a knife, resulting in a charge of criminal possession of a weapon and menacing; disfiguring a midtown-Manhattan man while armed with a knife, resulting in a felony possession of a weapon charge; and threatening to stab a homeless shelter resident with a screwdriver, resulting in a third weapon charge as well as a harassment charge. Glynn’s screwdriver incident was deemed ineligible for bail, and he was released freely back onto the streets of New York City.

You would think at some point a judge would move to deport an obviously violent and unstable individual residing in a country he has no citizenship in, and from which he leeched public assistance. Unfortunately for Kristal Bayron-Nieves, that was not the case. 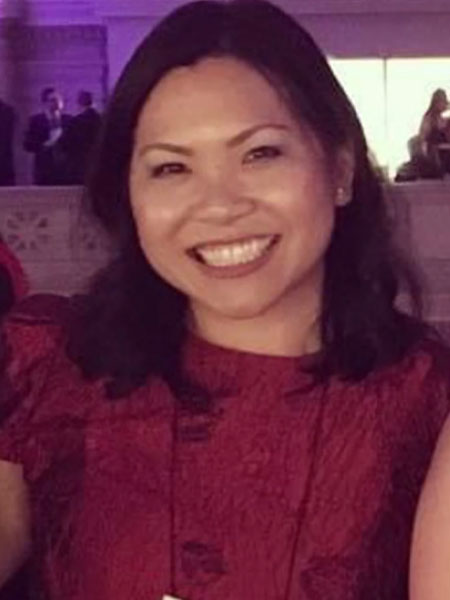 New York Mayor Eric Adams made quite a fuss about the incident, calling for a crackdown on guns in the city. In a press conference following the murder, Adams warned: “Those who carry guns in my city…we’re going to find you.” Obviously the incident could have been prevented by reversing New York’s horrifying Bail Reform acts, or by simply deporting Glynn in the first place—but Adams instead obfuscated the real issue New Yorkers are facing on a daily basis.

Adams similarly deflected the city’s plague of black violent wanderers after the murder of Michelle Go, who was shoved onto an active New York city subway platform near Times Square. 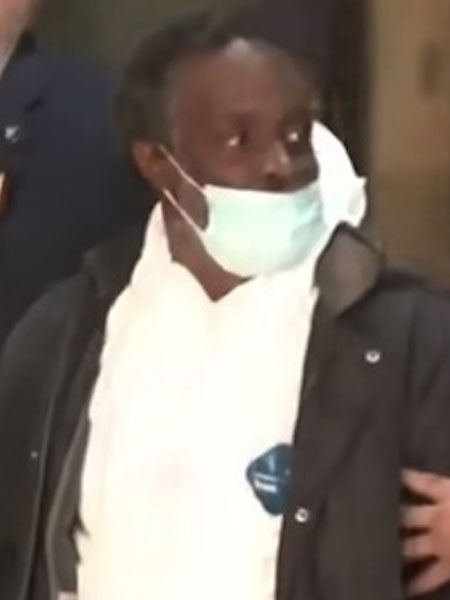 Simon Martial, the 61-year-old homeless man who pushed Go onto the subway track, had a criminal record spanning back to 1998, and was only recently released from prison after serving just two years for attempted robbery.

Mayor Adams said the following about the murder on the subway tracks: “We want to continue to highlight…how imperative it is that people receive the right mental health services, particularly on our subway system.”

So when a black felon kills a 19-year-old fast food worker, Adams blames guns. When another pushes an Asian woman to her death, Adams declares a mental health crisis in New York. Well, unfortunately for the Mayor, he’ll likely have to continue making excuses for these criminals: as the Daily Mail points out, Glynn and Martial are just two of many black repeat offenders who have gone on to commit violence in NYC after skirting imprisonment in the last three months.

"So when a black felon kills a teen fast food worker, Adams blames guns. When another pushes an Asian woman to her death, Adams declares a mental health crisis in NYC" - Noah Arnold