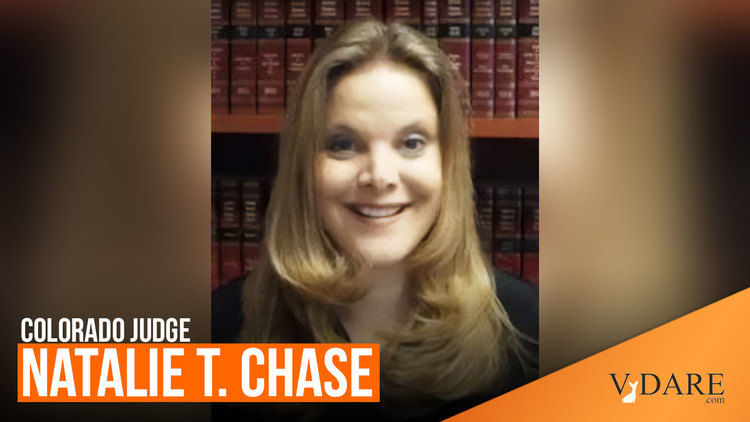 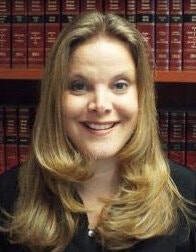 Natalie T. Chase, a District Court judge in Arapahoe County, agreed to step down after the Colorado Supreme Court censured her for insensitive remarks to Black judicial employees.

A Colorado judge has agreed to resign after the state Supreme Court censured her for repeatedly using a racial slur and making insensitive comments to Black judicial employees regarding police brutality and systemic racism.

Judge Chase, 43, who was based in Arapahoe County outside Denver, was appointed to the District Court in 2014 by Gov. John Hickenlooper, a Democrat who is now a U.S. senator.

The Colorado Supreme Court said that Judge Chase, who is white, had violated the duties of her office during a series of exchanges last year with Black judicial employees, which she had acknowledged had taken place.

In one episode, she had asked a family court facilitator, who is Black, why it was acceptable for Black people to use a racial slur, but not for white people to do so, the court order said. At the time, early 2020, the two were returning from attending a program in Pueblo, Colo., in the judge’s car, along with a former judicial clerk.

“You acknowledge that your use of the N-word does not promote public confidence in the judiciary and creates the appearance of impropriety,” the Colorado Supreme Court said in the order. “Although not directed at any person, saying the N-word has a significant negative effect on the public’s confidence in integrity of and respect for the judiciary.”

Judge Chase had also asked the family court facilitator, who was not identified, whether it made a difference how the slur was spelled and used the slur several times, the Colorado Supreme Court said.

“She has explained that Judge Chase’s use of the full N-word was ‘like a stab through my heart each time,’” the family court facilitator said, according to the censure order.

Family court facilitators are famous for their sheltered existences and lack of exposure to any but the nicest emotions.

… While her court had been in a recess in February 2020 and judicial employees had been discussing their plans to watch the Super Bowl, the censure order said, Judge Chase told them that she would be boycotting the game because she objected to the N.F.L. players who were kneeling during the national anthem.

She was still seated at the bench and wearing her robe when the episode happened, as well as during another episode last spring after George Floyd’s death, the censure order said.

As two Black court employees discussed the protests, officials said, Judge Chase interjected with her opinions on racial justice issues and asked one of the employees questions about the Black Lives Matter movement.

“The employee tried to explain the Black Lives Matter movement, and Judge Chase stated that she believes all lives matter,” the censure order said, noting that Judge Chase said the police officers’ conduct in Mr. Floyd’s death should be investigated.