Chicago rapper-turned designer Kanye West (AKA Yeezy) is no stranger to stirring up controversy in the Regime Media. At Paris Fashion Week, West held a runway show to debut the newest looks from his Yeezy collection, and his own outfit immediately sparked a scandal.

West was pictured donning a black long-sleeved shirt with “White Lives Matter,” emblazoned across the back in large, white lettering. Daily Wire contributor Candace Owens was in attendance, and was pictured with West in matching shirts. 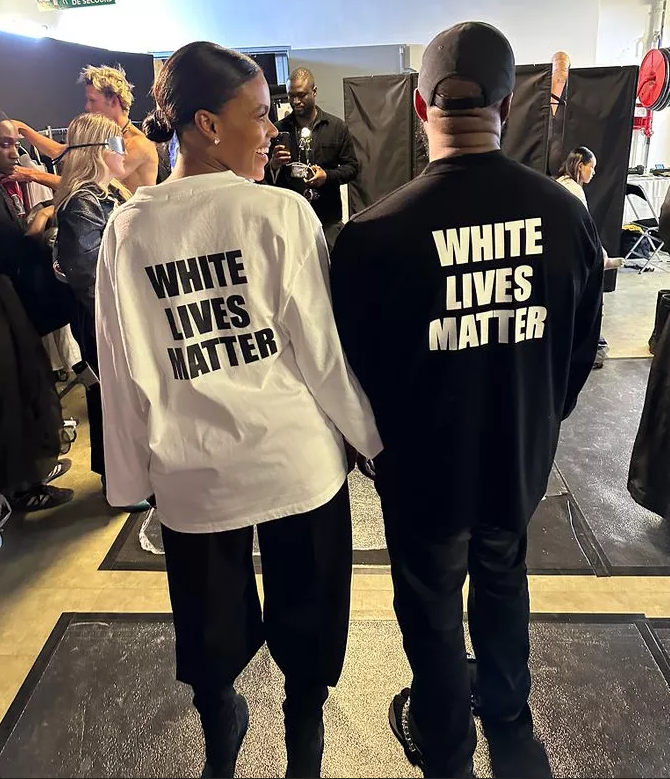 The show opened with West stating: “You can’t manage me. This is an unmanageable situation.”

Media backlash ensued instantly, and among the critics was the family of deceased jogger Amaud Arbery. Arbery’s mother released a statement to Rolling Stone through her attorney, stating:

“As a result of his display ‘White Lives Matter’ started trending in the U.S., which would directly support and legitimize extremist behavior, [much] like the behavior that took the life of her son,”

Gabriella Karefa-Johnson, the editor of Vogue magazine, wrote: “Indefensible behavior … there is no excuse, there is no art here.” 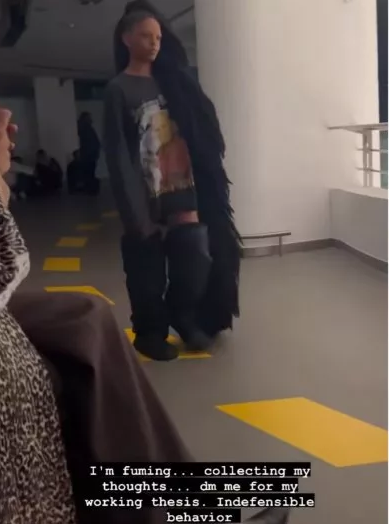 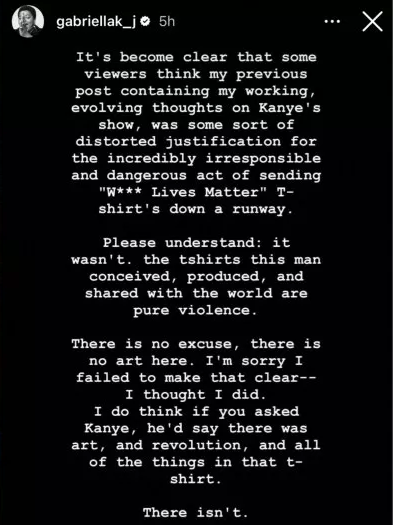 In 2018, the Regime Media similarly attacked West after his Oval Office meeting with President Trump, during which the two discussed prison reform, gun rights, and crime in black communities:

And we also, as black people, we have to take a responsibility for what we’re doing. We kill each other more than police officers. And that’s not saying that the police officer is not is not an issue, because they are in a place—a position of power.

That same year, West stated to the press: “When you hear about slavery for 400 years … for 400 years? That sounds like a choice…right now, we’re choosing to be enslaved.”

In response to the media uproar, West made a statement on his Instagram: “Everyone knows that Black Lives Matter was a scam, now it’s over, you’re welcome.” 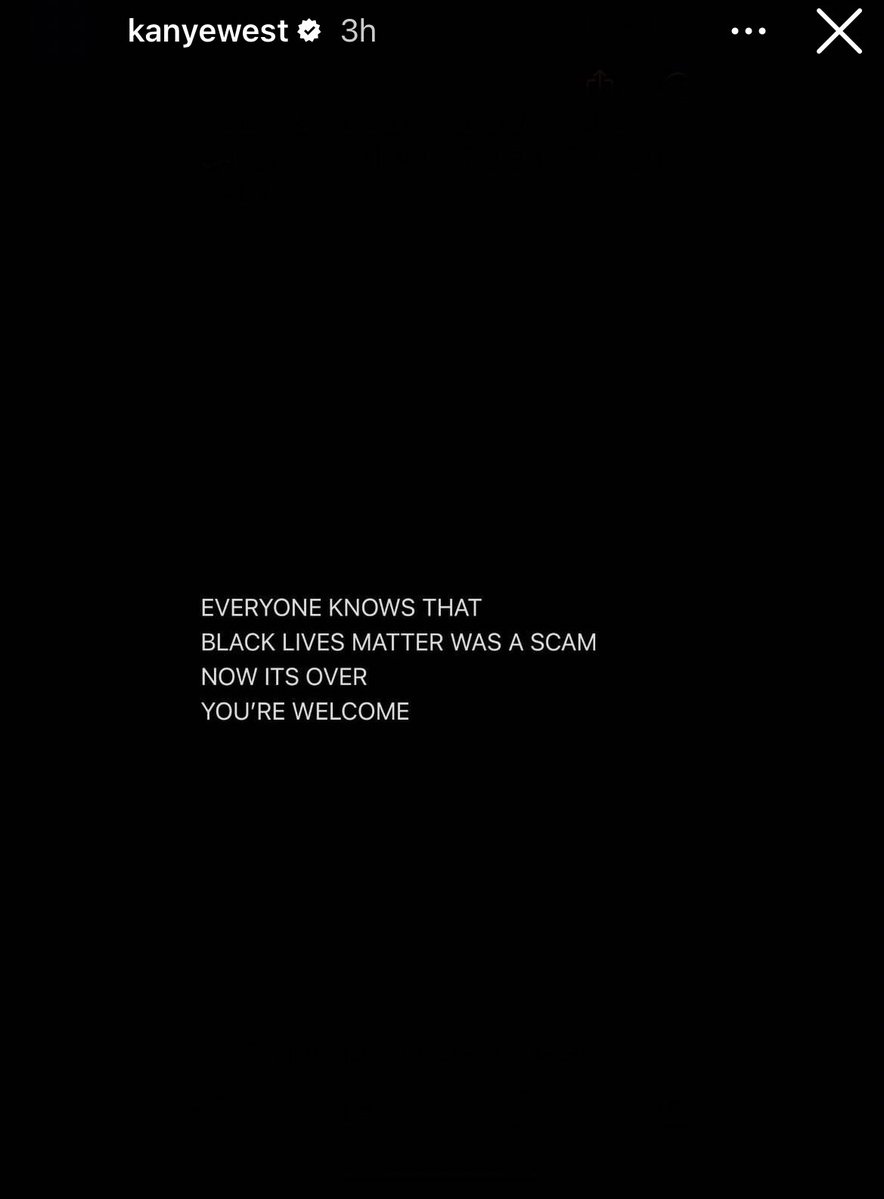 According to Bloomberg, West is the wealthiest black man in the history of the United States, with an estimated net worth of $6.6B, a fortune he’s made from his seven platinum albums and clothing deals with Nike, Adidas, and The Gap.

An unlikely ally to the Historic American Nation, West may be one of the most influential figures on the planet to claim “White Lives Matter.” Although it’s easy to laugh off West’s stunts as just another bout of bipolar mania, Yeezy appears to be the one of the sanest entertainers in Hollywood today.