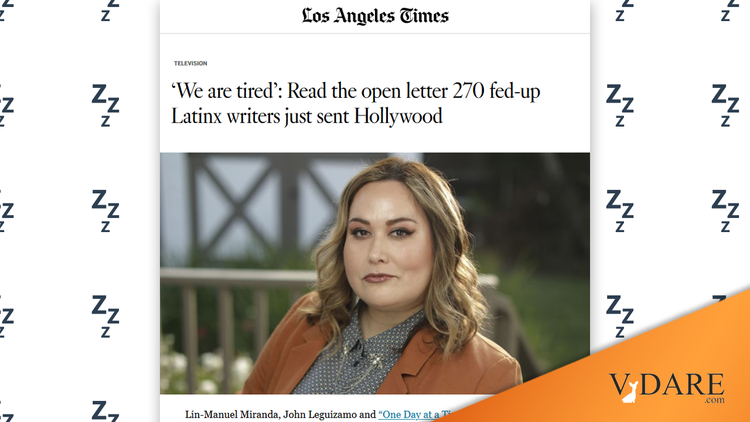 People Of Identity Weaponize The Power Of Tiredness

One of the stranger tropes of recent years is People of Identity demanding they be given work because they are tired.

For example, from the Los Angeles Times news section:

Lin-Manuel Miranda, John Leguizamo and “One Day at a Time” co-creator Gloria Gloria Calderón Kellett are among 270 showrunners, creators, television and film writers who are calling for systemic change in the entertainment industry in regard to Latinx artists.

The group of writers and producers outlined their concerns in an open letter to Hollywood written in conjunction with Hispanic Heritage Month, which ends today. “We are tired,” they write.

Generally speaking, most people looking for jobs try to act like energetic eager beavers ready to go, but lately, PoI’s demanding more affirmative action sinecures tend to emphasize how exhausted they are.

Maybe that’s actually a clever ploy in that it could imply that they won’t insist on screwing things up too badly as long as they are allowed to nap in the corner while the real workers get the job done?

But I suspect the People of Identity see themselves as Heroes of Exhaustion, like Indiana Jones: 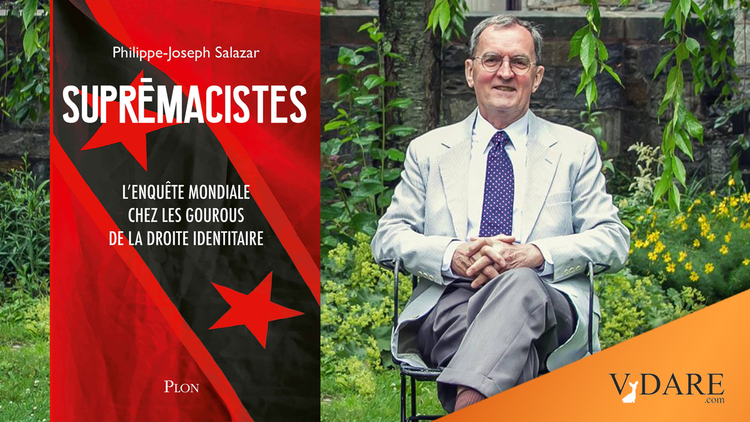 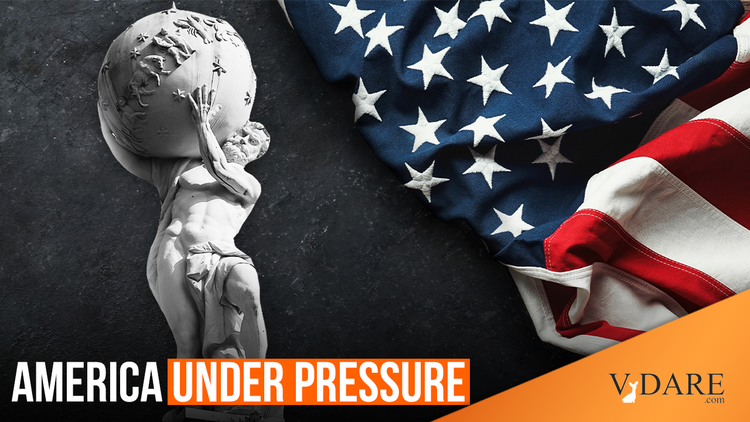 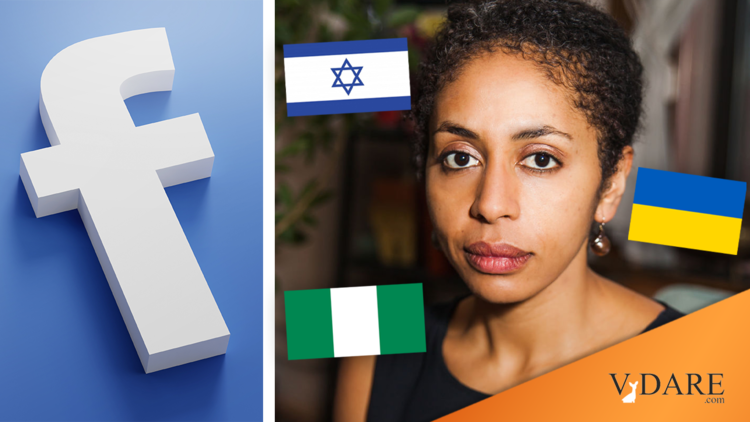 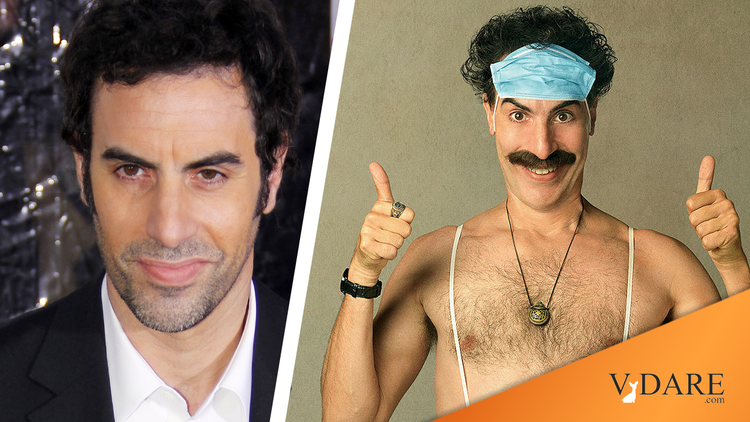 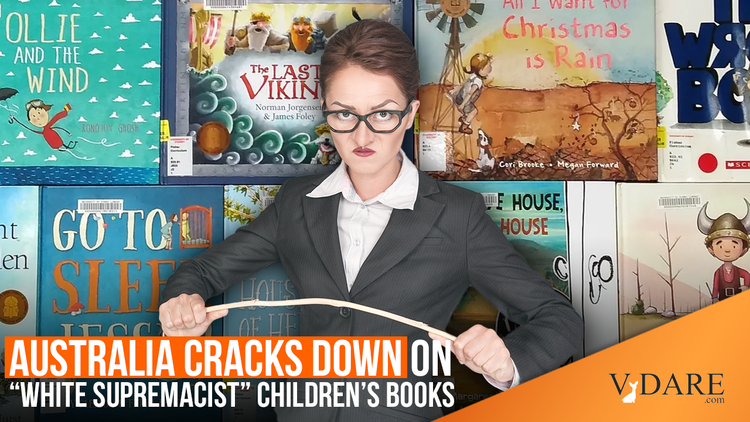 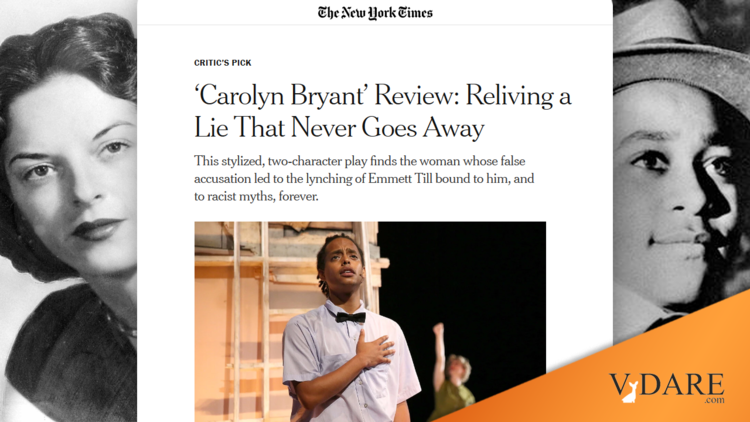 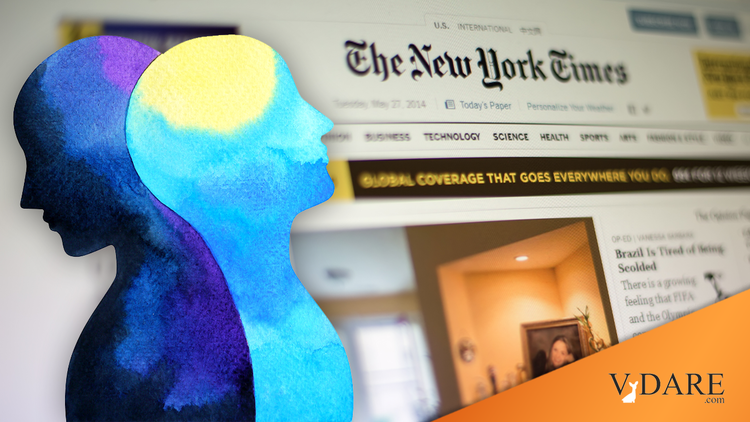 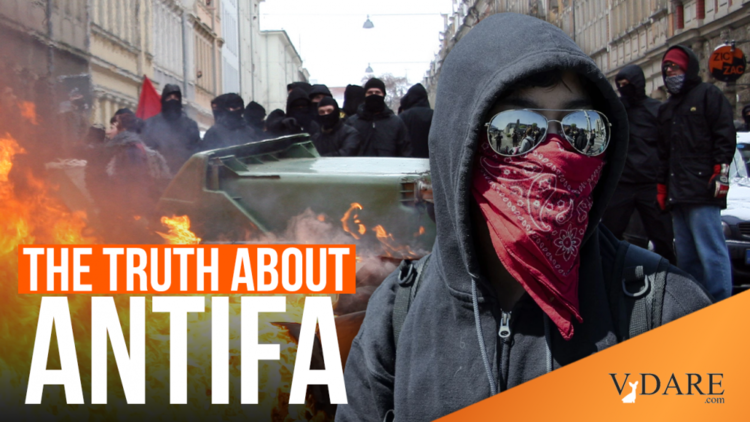 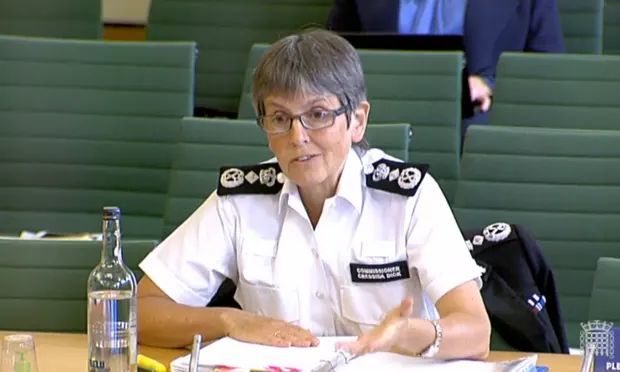