Black rap mogul Russell Simmons is the subject of more accusations, not of undressing Dahlia Lithwick with his eyes, like Judge Kosinski, or malicious dating, like Ryan Lizza, but of forcible rape, the same kind of crime that sent Willie Horton back to the pen after his furlough.

From AllahPundit at HotAir:

Simmons has already been accused of misconduct by two women, model Keri Claussen Khalighi and screenwriter Jenny Lumet. But unlike most of the Pervnado suspects, he isn’t charged with harassment or groping or exposing himself. He’s charged with full-on felonious forcible rape, ignoring women’s attempts to resist and having his way with them. The Times has three more women on the record now, under their own names and with multiple acquaintances in each case who corroborate that they heard from the alleged victim many years ago that Simmons had raped them.

The NYT’s Russell Simmons rape expose is a nightmare, December 13, 2013 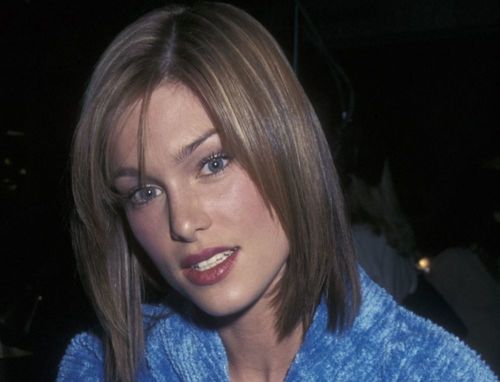 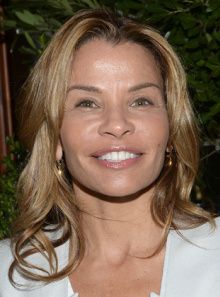 The New York Times has three new rape accusations, two from African-American women in the music industry, one from '80s pop music singer Tina Baker, also known as Tina B, who is white. 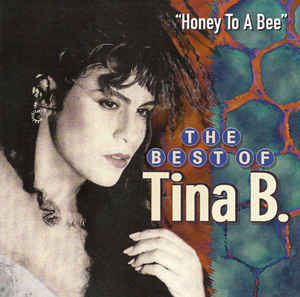 It's only because these women have finally come forward that we know who they are. If they'd succeeded in charging him with rape, the press would have refused to print their names in order to protect them.

That's a tradition, but there's also a tradition that they don't report the race of the unnamed victim—something that police reporters know, because they can see the victim testify. Who does that protect?

Generally, the only way that we know that a black rapists victim is white, is when, like Eve Carson,  Channon Christian, and many others. she's also murdered.