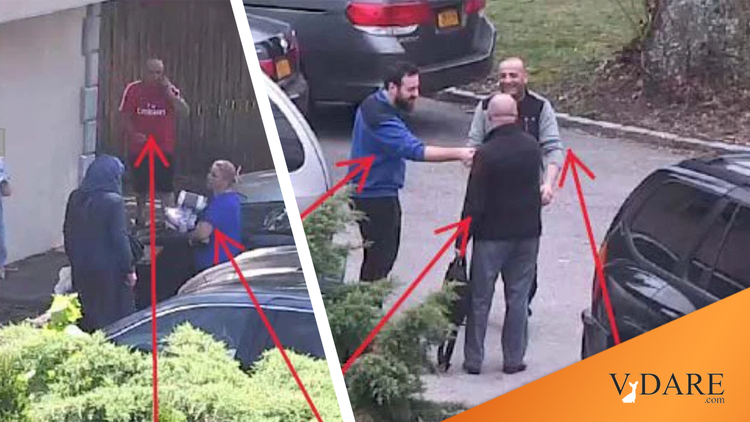 The fact that we have birthright citizenship at all is a "scheme" but these guys were so blatant about it that they got themselves busted.

Six Long Island men were charged Wednesday with luring pregnant Turkish women to the United States to give birth so their children would have citizenship — and helping them lie to score free medical benefits.

Ibrahim Aksakal, Enes Cakiroglu, Sarah Kaplan, Fordalisa Marte, Edgar Rodriguez and a sixth unnamed defendant who has yet to be apprehended are charged with visa fraud, money laundering and health care fraud for allegedly ripping off Medicaid to the tune of $2.1 million.

“The defendants cashed in on the desire for birthright citizenship, and the American taxpayer ultimately got stuck with the $2.1 million bill,” said Acting US Attorney Seth DuCharme for the Eastern District of New York, who announced the unsealing of the indictment at a press conference. “American citizenship is not for sale, and our benefits programs are not piggy banks for criminals to plunder.”

How is it, by the way, that the women are Turkish, but Ibrahim Aksakal and Enes Cakiroglu are Long Island Men? The post refers to the programs as targeting and luring Turkish women, but the women got what they paid for, and are being flown back to Turkey with their American citizen children without being charged.

The target here is the American taxpayer.