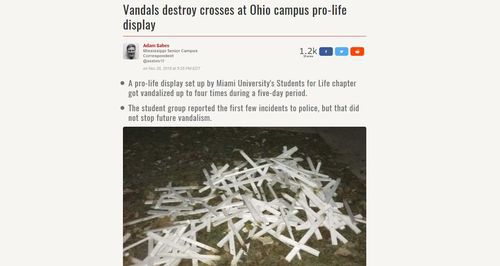 This story from Campus Reform shows that the display of crosses at a pro-life memorial has been vandalized repeatedly. [Vandals destroy crosses at Ohio campus pro-life display, by Adam Sabes, Campus Reform, November 20, 2018] It occurs to me that not only are these a political statement, but they're Christian symbols that are being destroyed.

The report says that

The Students for Life chapter at Miami University [in Ohio] installed a “cemetery of innocents” display on campus on Nov. 12. Each of the crosses displayed represented 10 babies killed each day by abortion, according to the group's Facebook page.

Miami University SFL President Ellie Wittman told Campus Reform that the vandalism included the knocking over of the post reading "Each cross represents 10 babies that die by abortion each day,” as well as the digging up and/or recycling of all of the crosses in the display.

Wittman said that Students for Life reported the three vandalism incidents to the university police.

The organization set up the display again, only for it to be taken down again on Nov. 15. Wittman told Campus Reform that “it looked like someone had walked right through it, kicking a couple dozen crosses over.”

One of the pro-life organizers says "This display has been vandalized every single year that I have been at Miami, and it is [a] direct attack on our First Amendment rights by our fellow students".

The police are investigating, but they don't seem to be doing a good job.

I would suggest that instead of using crosses exclusively, they should try tombstones in the style of Arlington Cemetery, with, in addition to crosses, symbols like these, as approved for use in VA cemeteries: 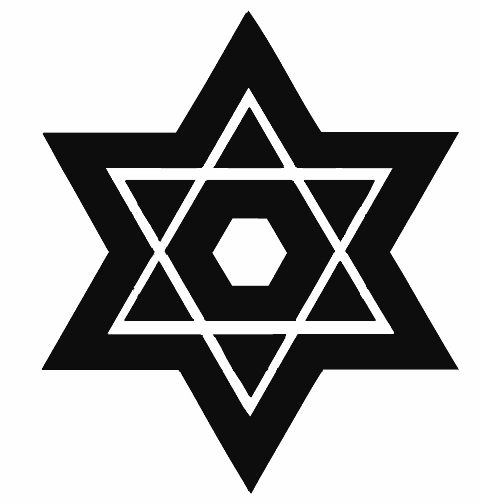 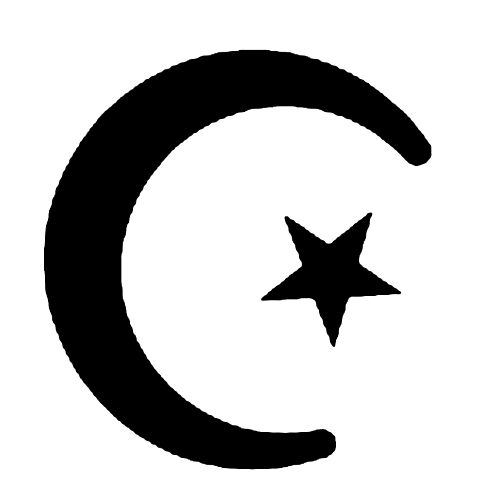 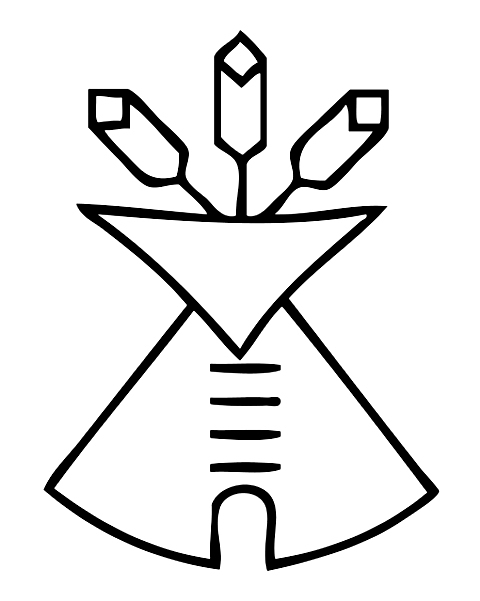 First, because it would be interesting to see if the anti-life, or pro-abortion students would be willing to desecrate them, and second, because it might inspire more activity in the University Police if they did.

However, it's quite possible that the hatred directed at the pro-lifers would be even worse, and they'd be accused of anti-Semitism, Islamophobia, and whatever you call it when you disapprove of the Native American Church of North America.

My point is that there's no outrage at kicking over crosses, because Christophobia is practically not a word.