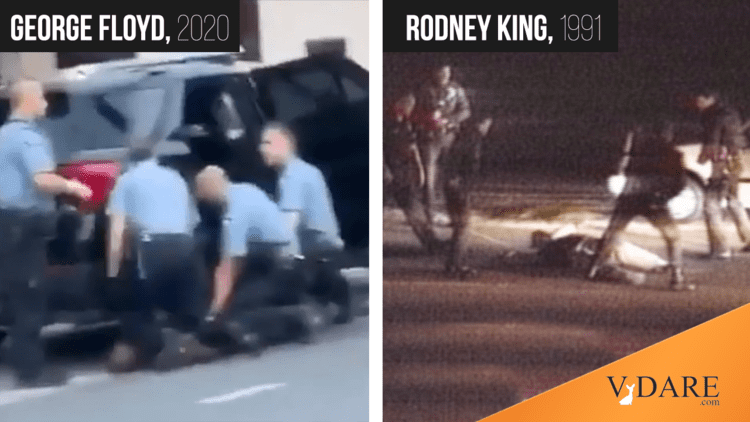 Ann Coulter: We Don't Believe The MSM On George Floyd, Because We KNOW They Lied About Rodney King

Why is this case the one inciting mass protests? Ninety-nine percent of the country is denouncing the Minneapolis police in the most damnable terms possible over the death of George Floyd. The 99% are demanding that the 1% “hear their voices”?

The arrest certainly looks awful. Everything is going along relatively peacefully as Floyd is walked to a police van, then there’s some commotion out of sight of the camera—and suddenly you see Floyd pinned to the ground, an officer’s knee on his neck. How did that happen?

One reason some of us are waiting for all the facts is that we suspect the media may not be extra scrupulous in cases that give them the opportunity to wail about “systemic racism.”

It turns out, for example, Floyd didn’t die of asphyxiation. According to the Hennepin County medical examiner’s report cited in the criminal complaint charging Officer Derek Chauvin with murder, he died of a heart attack. The autopsy also found Floyd had fentanyl in his system, had recently used methamphetamine, had coronary artery disease and hypertensive heart disease. Two weeks ago, this would have been another COVID-19 death.

According to Nexis, these official autopsy findings have not been reported at all on MSNBC and only briefly—to be explained away—on CNN. (The family’s private autopsy concluding Floyd’s death was caused by strangulation has been widely reported.)

It could still be murder, but the “I can’t breathe” slogans aren’t quite accurate. Aw, they’ve already made their protest signs, and we’d have to re-do the chyrons—does it really matter?

There also hasn’t been loads of reporting on Floyd’s five years in prison for armed robbery. I know the guy has just died, and he seemed to have turned his life around, but the media isn’t holding a memorial service. They’re supposed to be reporting news. How about an interview with Floyd’s victims? Wouldn’t that be a newsy segment?

Again, according to Nexis, Floyd’s armed robbery conviction has been fleetingly mentioned only once on ABC News and once on Fox News.

The other reason some of us are waiting for all the facts can be summed up with two words: Rodney King. 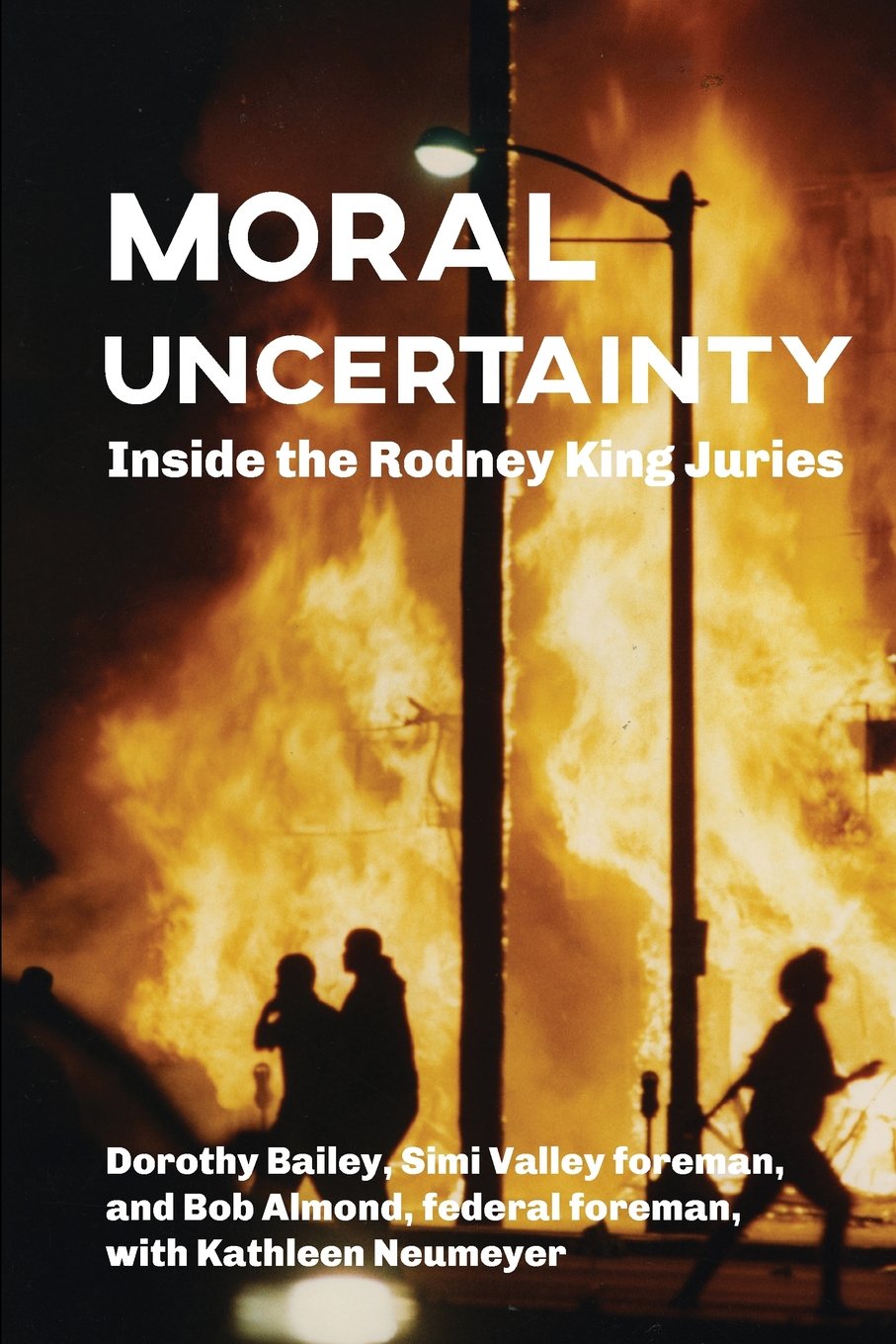 That arrest looked pretty bad, too. The jury forewoman on the first trial said that when she saw the King video on television, “I was revulsed. … I thought they were hitting that poor man too hard and too long.”

But at the trial a year later, she got to see the 13 seconds of video that had been deliberately edited out by the media: the 6-foot-4, 240-pound King rising like a phoenix and charging at one of the officers.

The video that played on an endless loop on TV showed only the tail end of the encounter, when officers were whacking King with their batons.

In fact, however, the beating was the officers’ last resort for subduing King, who’d just led them on a high-speed car chase, at times reaching speeds of up to 115 mph, drawing several police cars and a police helicopter.

Once stopped, King’s two (black) passengers exited the car and got on the ground, as instructed. They went home without a scratch that night.

But King leapt out and began dancing and babbling, crouching, kneeling, laughing and waving to the police helicopter overhead. Both the officers and King’s passengers believed he was high on angel dust.

The senior officer, Sgt. Stacey Koon, ordered the officers to back away and holster their guns. He didn’t want to risk a fatal encounter.

Four officers tried swarming King—he threw them off his back like rag dolls. A dart from a Taser gun did nothing. Then another—also nothing. King lunged at an officer and got hit with a baton, but kept on raging. The police were running out of options that would allow everyone to stay alive.

That’s when three officers began hitting King with their metal batons, under the supervision of Sgt. Koon. If King moved, they whacked him. Finally, they managed to double-cuff him—the procedure for suspects on PCP—and put him in an ambulance to the hospital.

When Sgt. Koon first heard that the arrest had been captured on video, he was ecstatic. “This is great!” he said. “They got it on tape! Now we’ll have a live, in-the-field film to show police recruits. It can be a real-life example of how to use escalating force properly.” 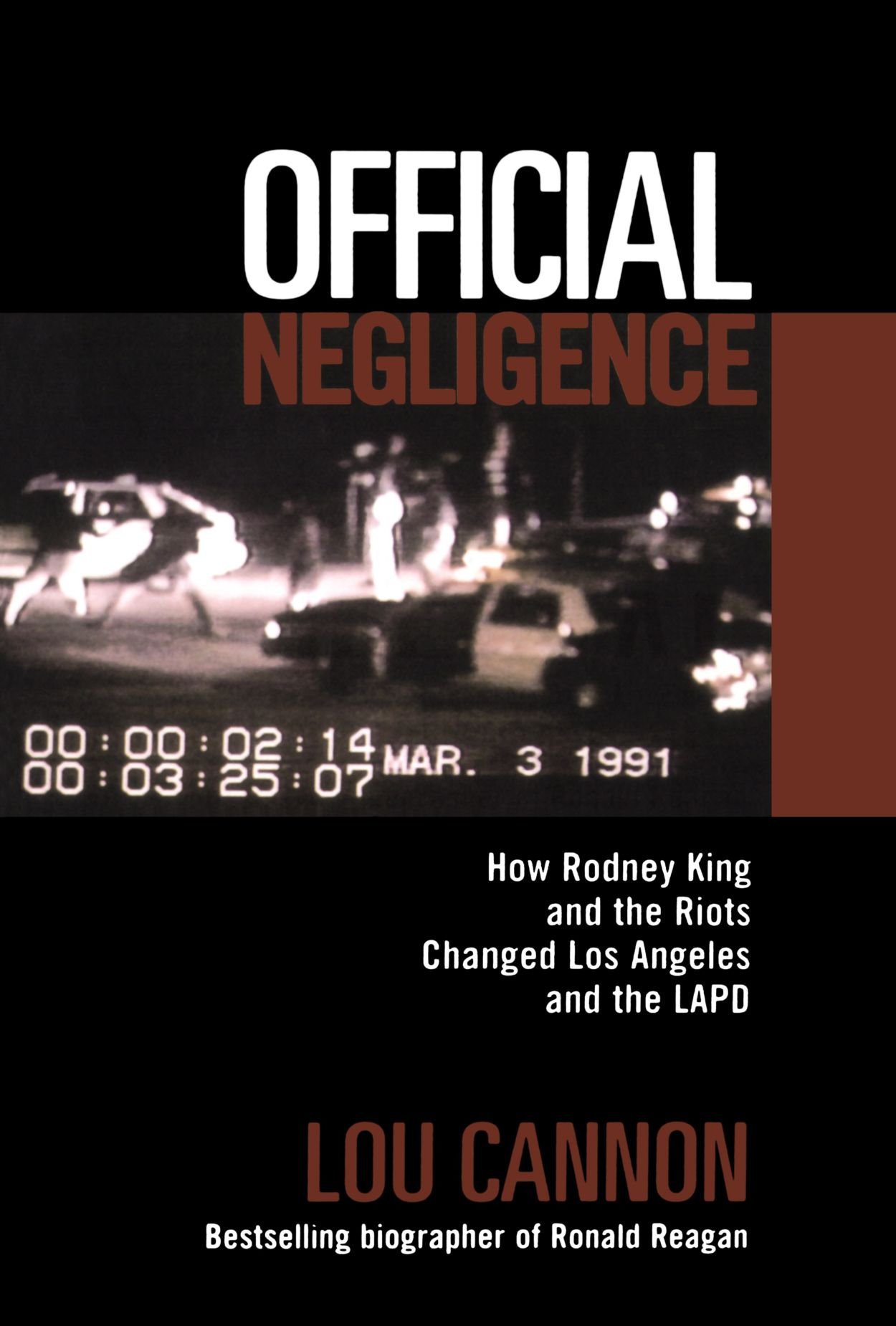 Not only the jurors, but nearly everyone who saw the first trial ended up supporting the acquittal, including Roger Parloff, a liberal legal reporter who sat through most of the trial for the American Lawyer, and Lou Cannon, who covered it for the Washington Post. The renowned (black) economist Walter Williams was shocked by “the news media’s dereliction and deception” in their editing of the tape.

All this is detailed in my book Mugged: Racial Demagoguery from the Seventies to Obama, but at the time, the public knew none of it, thanks to our activist media.

The endlessly played Rodney King video hid the same part of Floyd’s arrest that’s being withheld today. Doesn’t anyone else wonder how Floyd ended up on the ground? Where are those videos?

Nah, it’s much easier—and cost-free!—to Speak Truth to the 1%.