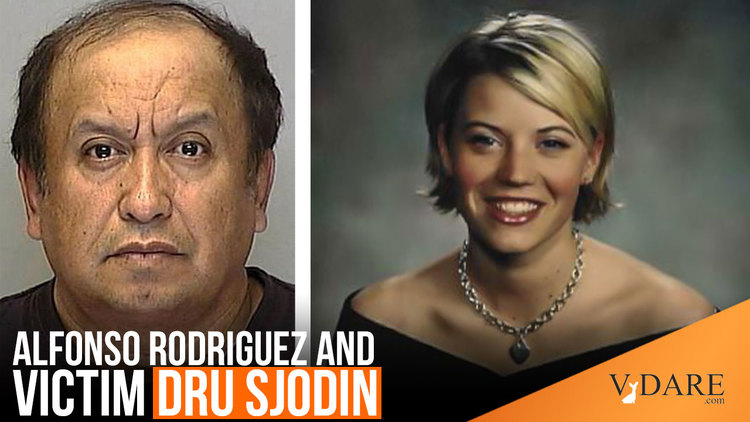 A Reader Reports A Miscarriage Of Justice In North Dakota: Latino Killer Of Young Blonde American Woman STILL Not Executed After 18 Years 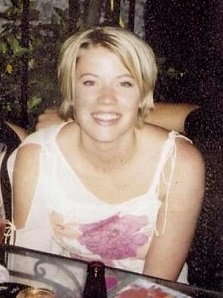 18 years after this scumbag Latino abducts and murders a beautiful young blonde woman named Dru Sjodin (right), in the parking lot of a North Dakota mall, the rapist/murderer scores a legal win.

Rodriguez has been on death row at a federal prison for nearly two decades in the death of Dru Sjodin, a Minnesota woman who was abducted from a Grand Forks mall parking lot in November 2003.

James Fulford writes: For once, this doesn't involve the Mexican consul (killer Alfonso Rodriguez Jr. was born in Laredo, TX), racial disparate impact, or a "white jury." It involves the "insanity defense," which as far as I'm concerned should be abolished.

The only good thing about this is that they don't have to let him out, because he's still guilty, but they can't execute him yet. "Justice delayed is justice denied."