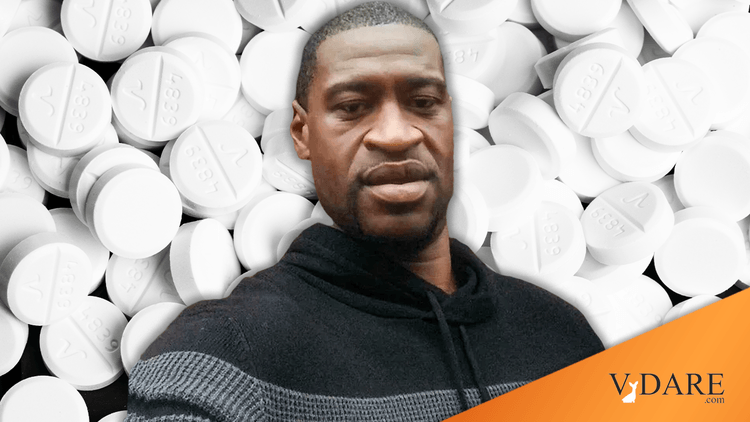 Chief Medical Examiner in George Floyd Case: "That Is a Fatal Level of Fentanyl Under Normal Circumstances"

Is the criminal case against the officers in jeopardy?

Previously unseen documents released by the Hennepin County Attorney’s Office on Tuesday reveal that a medical examiner who analyzed samples of George Floyd’s blood taken shortly after his death concluded that he died of a drug overdose.

A summary of a conversation between Amy Sweasy, a Hennepin County Attorney, and Dr. Andrew Baker, the chief medical examiner for the county, reveals that the former would conclude George Floyd died of a drug overdose if there were no other contributing factors.