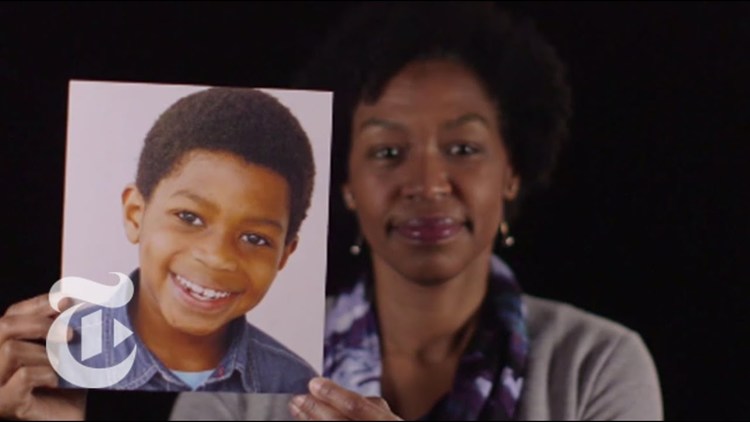 Fallout From The Talk

A year and a half since my infamous column The Talk: Nonblack Version was published at Taki’s Magazine it continues to generate a drizzle of fallout in the form of sad emails telling me how a neighbor, or friend, or family member would still be alive, or un-maimed, or un-traumatized if they’d followed my rules.

Here’s one I got the other day, slightly edited, reproduced here with permission of the sender.

This is a link to an article about the trial and conviction of two black teenagers who killed my son’s best friend. Since I heard about this mess, I’ve wished more people would take your (our) attitude about the realities of race seriously. I wish someone could have had your talk with SPC Hotzoglou. Certainly the army will never do anything that useful as it is run by a bunch of PC, diversity whipped careerists who really don’t care who they kill.

I have had the Talk with my son. (And having lived down here in the deep south for the last 8 years, even my wife is coming around.)

You were and are correct. To not understand the realities of the differences between the races is to put one’s self in jeopardy.

Keep up the great work.

It’s not foolishness that gets people into these lethal situations.  There are psycho-social rewards in adhering to the Dogma of Zero Group Differences.

As is usually the case in this fallen world, though, those rewards dwell on one side of a risk-reward equation.  Authority figures who promote the rewards while not mentioning the risks are no better than crooked bond salesmen.