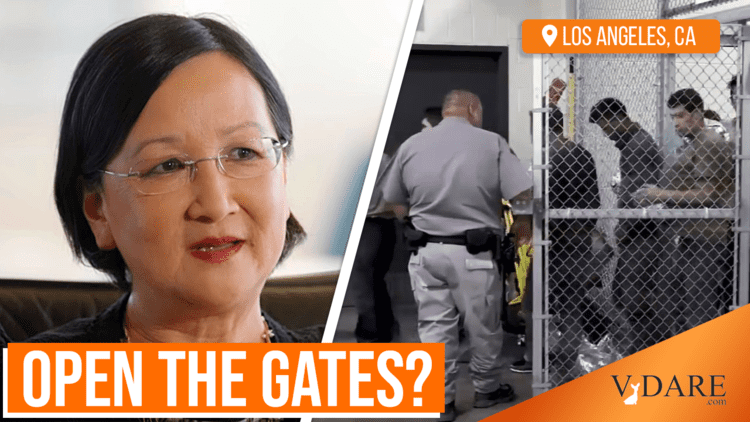 Kritarch Dolly Gee has struck again.  Gee is a Chinese agent in the judiciary and intent on flooding the United States with Third World illegal aliens so as to destroy the United States and hasten the rise of Red China to the dominant hyperpower of the world.

Gee also serves as a Chinese soldier in war on the Historical American Nation—the daughter of Chinese immigrants is resentful of white achievement and knows she is an affirmative action baby.  She serves two masters with one goal, the end of White America.  I warned of the danger presented by Kritarch Gee.  But to no avail.

The latest abomination from Kritarch Gee is an order to release all minors in the custody of U.S. Immigration and Customs Enforcement (ICE) due to a threat of the China Virus.  This is all the more outrageous in that minors are the group least likely to die from the Wuhan Coronavirus.  In fact, minors neither become infected nor spread the Wu Flu. 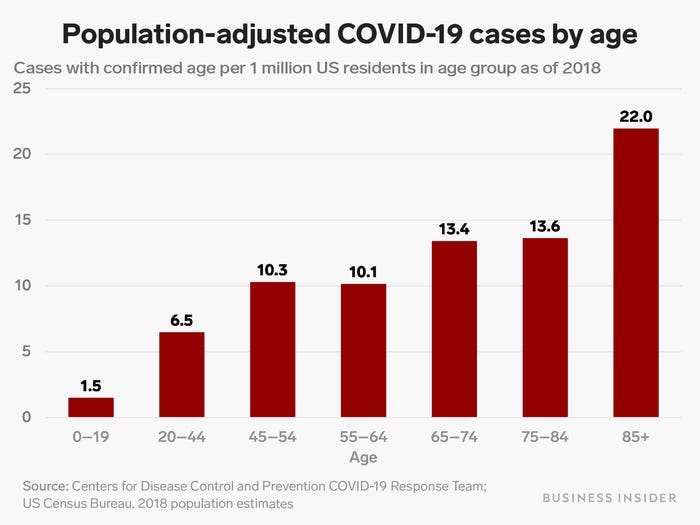 But Kritarch Gee has an agenda, and that is the election of a new people, facts and science be damned.

Citing the severity of the coronavirus pandemic, a federal judge in Los Angeles on Friday ordered the release of migrant children held in the country’s three family detention centers.

The order to release the children by July 17 came after plaintiffs in a long-running case reported that some of them have tested positive for the virus. It applies to children who have been held for more than 20 days in the detention centers run by Immigration and Customs Enforcement, two in Texas and one in Pennsylvania.

There were 124 children living in those facilities on June 8, according to the ruling.

And, of course, it is not about the children, it is about releasing their parents as well, so they can disappear into the United States, never appear for the deportation hearings, and be around for the next amnesty.

Given the pandemic, Judge Gee wrote, ICE must work to release the children with “all deliberate speed,” either along with their parents or to suitable guardians with the consent of their parents.

The order was the first time a court had set a firm deadline for the release of minors in family detention if their parents designated a relative in the United States to take custody. Recent orders had required their “prompt” release.

This despite the recent Supreme Court ruling that asylum seekers have no due process rights other than that provided by legislation and no habeas corpus claim during removal proceedings.

It is past time the Administration kowtows to this Chinese Kritarch.  Time to ignore her orders using the Andrew Jackson precedent.

A nation’s eyes turn to you, Andrew Jackson, in our time of need.