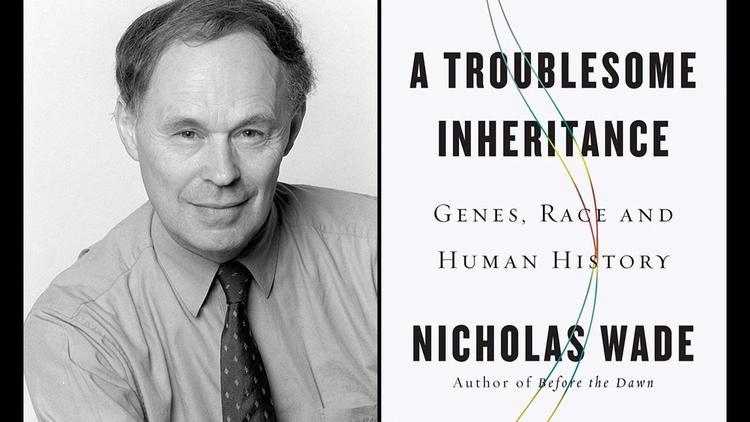 A few more reviews of Nicholas Wade's A Troublesome Inheritance:

A positive review in Scientific American.

A few years ago I have a vague memory of reading another NYT best-selling book, whose sub-title proclaimed it was covering similar ground to this volume.

That subtitle was, I think, "A Story of Race and Inheritance" but I cannot (ahem) recollect the author (presumably a biologist) or the main title (something about psychology and paternity, perhaps?) - maybe you could help me with this?...

Nonetheless, it clearly *must*, surely, have been making the same kind of arguments concerning ethnicity and genetics as does Mr Wade.

I do apologize. I should have referenced this notable text, but when people recount their dreams I often find it hard to maintain the requisite degree of rapt attention. Furthermore, I realize I should, in all fairness to the previous author, have described Wade's effort as being post-racial.