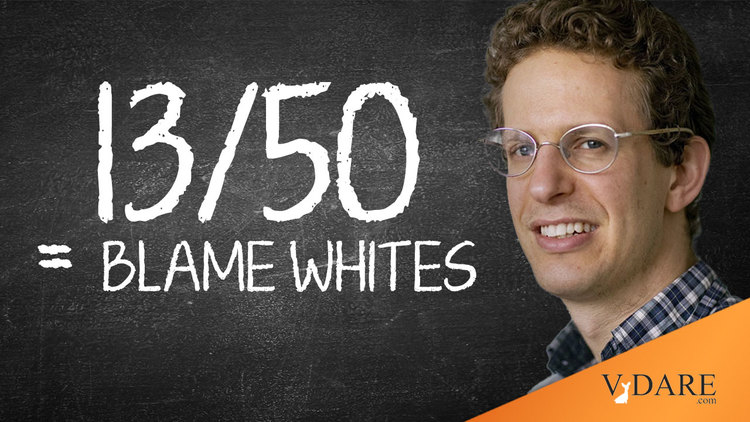 Earlier: Reality Check: If Sacramento, California Had No Black Population, Would The City Have Any Homicides/Gun Violence?

Paul Kersey's post about Sacramento quoted a SacBee article that said almost all gun violence is suffered by, and as Kersey points out, committed by, black people.

It includes this paragraph, emphases added:

The number of gun homicides with Black victims rose by 33, or 80%, during the last two years, as compared to 2018 and 2019. A University of Pennsylvania study last year found that poverty, public and private underinvestment in communities, housing segregation and institutional racism largely explain why homicide rates are higher in Black communities nationwide. “Black families have systematically lower household wealth than white families, including lower home values,” said Dylan Small [Email him], chair of the statistics department at Penn’s Wharton School. “In addition, there tends to be less public and private investment in majority-Black neighborhoods. That can translate into fewer resources in the neighborhood, especially relative to need.”

Here's the original report they're linking to: 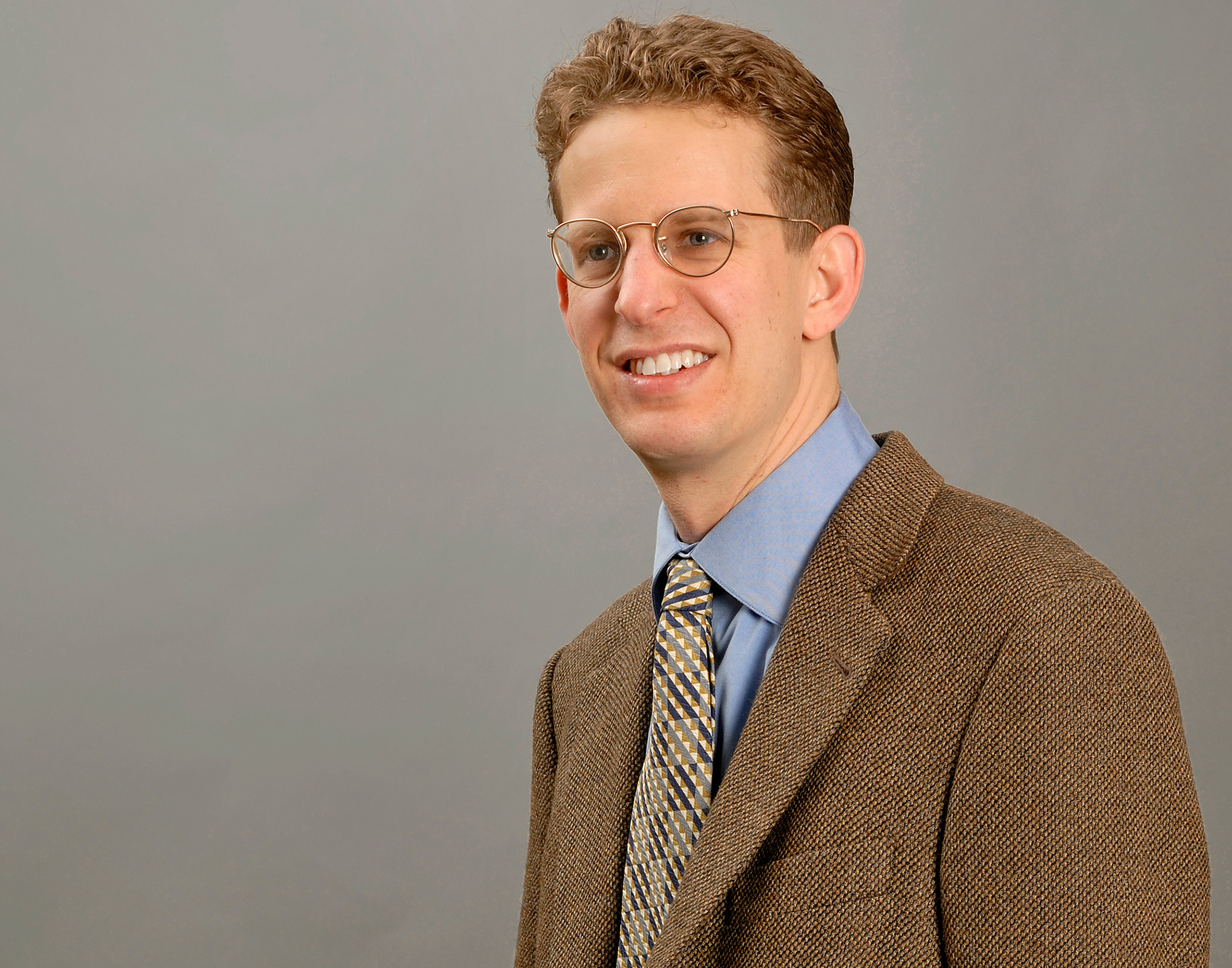 In a Wharton study, chair of the Statistics Department Dylan Small says reasons for the disparity include institutional racism, underinvestment in communities, and housing segregation.

Majority Black neighborhoods have higher gun homicide rates than mostly white neighborhoods of the same socioeconomic status level, according to a new study published in JAMA Network Open by Wharton Professor Dylan Small and School of Arts & Sciences undergraduates Yuzhou Lin and Audrey Chaeyoung Cheon. Wei Wang, a senior research investigator at the Perelman School of Medicine; and David Harding, a professor of sociology at the University of California, Berkeley, were also co-authors.

Utilizing data from the Gun Violence Archive and American Community Survey, the researchers found that, among middle class neighborhoods, the rate of gun homicides is more than four times higher in neighborhoods with mostly Black residents than neighborhoods with mostly white residents. Small says there are several possible reasons for the disparity, including lack of institutional resources and opportunities caused by racial wealth gaps and underinvestment.

“Black families have systematically lower household wealth than white families, including lower home values,” says Small, the Class of 1965 Professor of Statistics at Wharton. “In addition, there tends to be less public and private investment in majority-Black neighborhoods. That can translate into fewer resources in the neighborhood, especially relative to need. For example, a lack of resources for programs for adolescents and young adults that might help them to stay away from gangs and street conflicts.” [More]

This study doesn't show what Professor Small thinks it does—Bridge At Remagen retweeted to point out that blacks can't blame poverty for higher crime rates.

But it's all backwards—if you assume blacks don't have either hereditary or cultural tendencies to kill people at a greater rate than whites, then you clutch at straws like "less investment" or "hereditary wealth."

If you assume that blacks are more dangerous, then you see why people don't want to invest in their neigborhoods, or move there, or open malls and other commericial venues that provide "resources" because their employees will get shot.

Black men commit murders at a rate about eight times greater than that for white men. This disparity is not new; it has existed for well over a century. When historian Roger Lane studied murder rates in Philadelphia, he found that since 1839 the black rate has been much higher than the white rate. This gap existed long before the invention of television, the wide distribution of hand guns, or access to dangerous drugs (except for alcohol).

No amount of money spent on neighborhood amenities can do anything about that. The only thing that can is  money spent  on law enforcement.