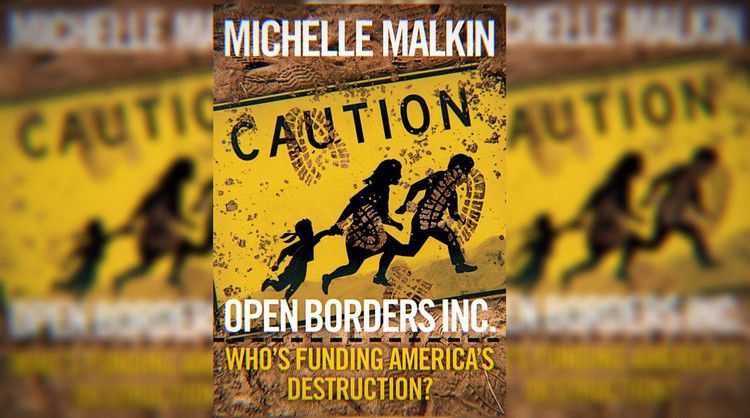 All the gun control zealots out in full force last week have apparently gone to the beach. An alarming shooting took place at a U.S. Immigration and Customs Enforcement offices in San Antonio on Tuesday. Local media reported that "multiple shots were fired on two floors targeting ICE officials." But the Second Amendment saboteurs were AWOL.

Hello? Hello? Anybody home? Federal government workers are under literal fire for enforcing our immigration laws and protecting America. But the left-wing Moms Demand Action ignored the story. So did the anti-gun Brady Campaign agitators. And the usual stampede of camera-hogging Democratic presidential candidates lost their unquenchable thirst for the spotlight to blame "hate speech" for inducing violence. 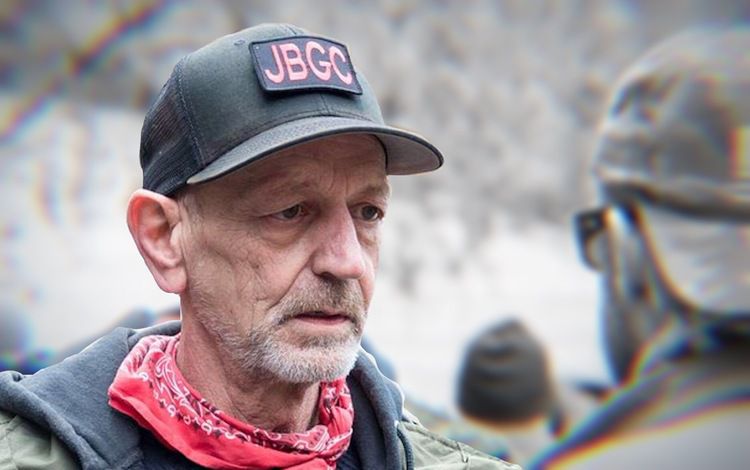 The vacuum is bipartisan. With few exceptions, Beltway Republicans have also lost their tongues when they should be relentlessly smashing the open borders wall of silence about this escalating anti-ICE terror campaign. The San Antonio attack comes just one month after an antifa extremist ambushed an ICE detention facility in Tacoma, Washington, armed with a rifle and incendiary devices. The vengeful antifa gunman had assaulted a police officer last year at the same location, received a wrist slap, and then published a manifesto that declared: "I strongly encourage comrades and incoming comrades to arm themselves." 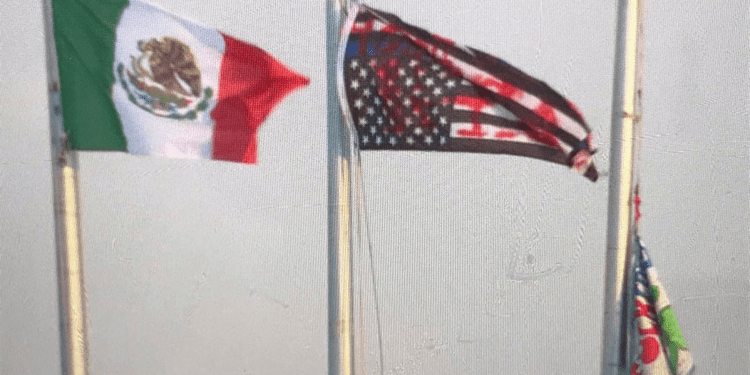 The Tacoma terrorist had also invoked the incendiary ICE-bashing rhetoric of Alexandria Ocasio-Cortez. Her diatribes on ICE centers as "concentration camps" were, in turn, borrowed from and amplified by rent-a-mobsters who demonized Homeland Security employees at a string of summer demonstrations against ICE facilities the past two years -- from the lawless hellhole of Portland to the D.C. swamp to the Big Apple criminal sanctuary to my adopted home state of Colorado, where the American flag was ripped from its post and replaced with the Mexican flag by still-unidentified vandals on the loose.

The same hysterical demagogues who are blaming me for the El Paso shooting because my first book on immigration in 2002 was titled "Invasion" are silent about the climate of hate wrought by:

Who's funding the wicked war on ICE? For starters, open borders billionaire George Soros' Open Society Foundations, his son Alex's Jewish social justice nonprofit Bend the Arc, Soros-backed CREDO Action, and the Soros-funded Center for Popular Democracy, United We Dream and Make the Road New York have all subsidized and stoked hatred of ICE and the Border Patrol.

This is not anti-Semitism, white nationalism or white supremacy. It's fact.

And it's not a conspiracy "theory" that Soros' money has fueled dangerous immigration anarchy. It's conspiracy truth.

Even more shocking is how much of the toxic propaganda undermining the men and women on our Homeland Security frontlines is being underwritten by unsuspecting taxpayers, churchgoers and consumers.

In the coming weeks, I will be exposing the global financiers and government programs promoting the campaign to "melt ICE," turn the Border Patrol into the "diaper patrol," open the floodgates to every last unvetted Muslim refugee and unassimilated, low-wage Central American laborer, and erase the America my legal immigrant parents taught me to cherish.

My seventh book, "Open Borders, Inc.: Who's Funding America's Destruction," will be released on Sept. 10, 2019. I've compiled nearly 500 pages and 12 appendices and maps tracing tens of billions of dollars spent or received by 400+ nonprofits, religious charities, legal organizations, political lobbying groups, businesses and government contractors, backed up by 1,600-plus footnotes to educate my fellow citizens.

Border security and restored sovereignty start with defunding the funders of America's destruction, and then prosecuting them as criminal open borders racketeers. Follow the money; find the truth.