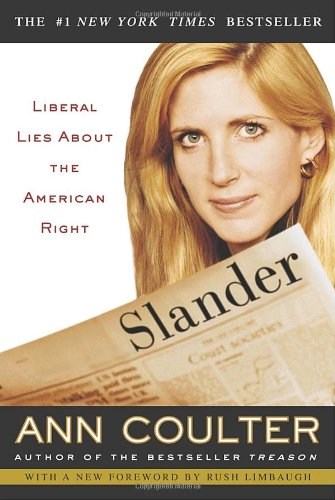 If you're into self-dramatization, Donald Trump’s candidacy is perfect for you.

Half of the Washington political class is vowing to vote for Hillary—even Stalin!—over Trump; psychologists (and massage therapists) report they are treating patients for "Trump anxiety"; lengthy thought-pieces on Trump have no room to mention his signature issue, immigration, but get prolix on George Wallace, Mussolini and Hitler. (Never Mao, Stalin or Lenin, curiously.)

You're going to have to act quickly if you hope to be among the first 200 princesses to feel the pea under 15 layers of mattresses.

To save you time, I will provide the prototype. Do not be surprised if the following turns up, word for word, under the byline of David Brooks, Stephen Hayes, Cokie Roberts, every single writer for Salon, Gawker, National Review, Commentary and The Huffington Post. And then, of course, Fareed Zakaria will steal it.

Watching the candidacy of Donald Trump, I am continually struck by his resemblance to a man who came to power in a far-off land nearly 85 years ago, a historical epic that I had naively hoped was well buried in the past.